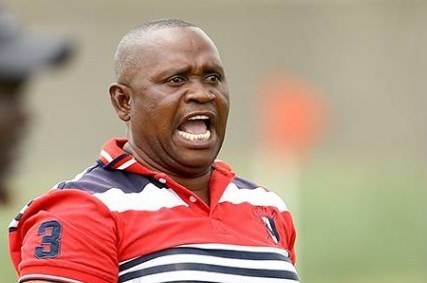 Jimmy Cobblah’s first competitive test as King Faisal head coach will be on Monday, 31 October 2022, when his side faces defending league champions Asante Kotoko in the ‘El Kumasico’ derby.

The experienced trainer was appointed two weeks ago to replace Serbian Branko Bozovic but he had to wait for his debut because of an injunction on the Ghana Premier League by demoted AshantiGold after three weeks of action.

His assistant is Godwin Ablordey, a former King Faisal and Asante Kotoko legend. 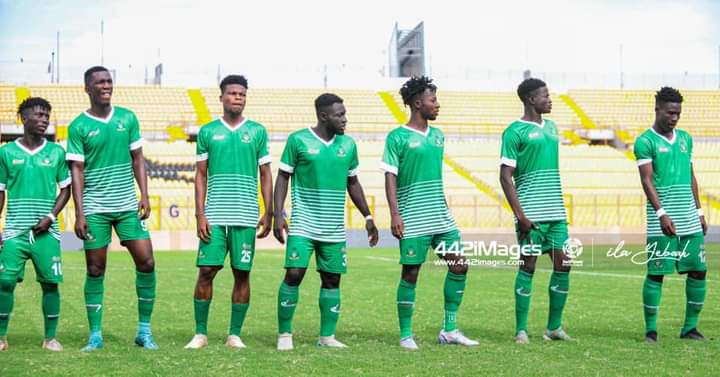 King Faisal's team for the 2022/23 Ghana Premier League season.
King Faisal have lost all their opening three matches and lie at the foot of the table.

Last season, they beat Kotoko 3-2 in the first round but lost the reverse fixture 1-0 at the Baba Yara Stadium.

Even before that defeat, they had beaten the Porcupine Warriors 1-0 to eliminate them from the Ghana MTN FA Cup.