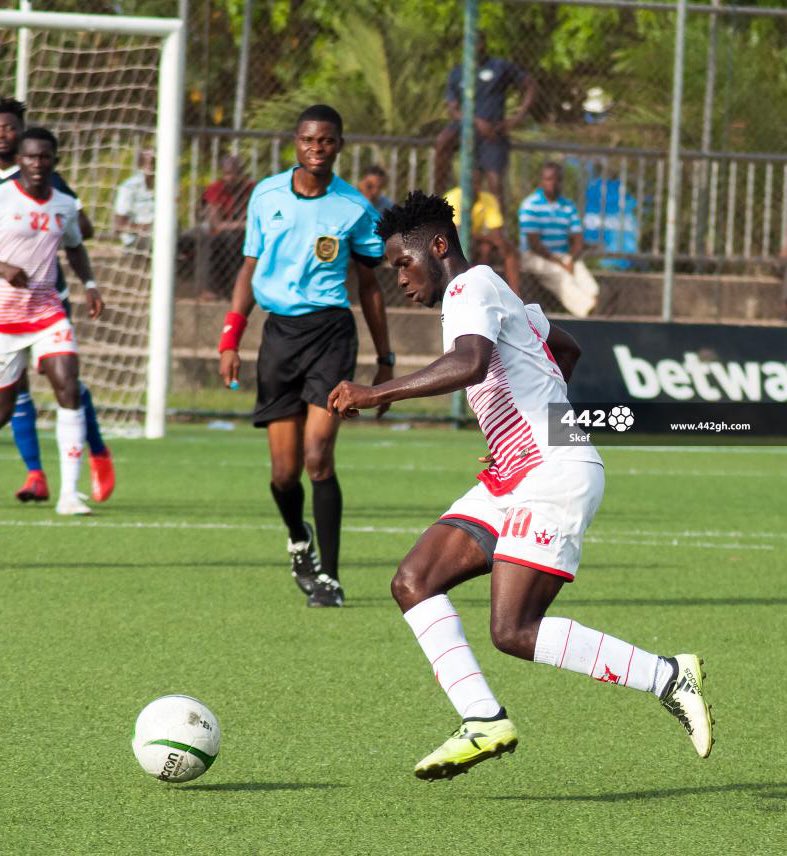 According to the former Liberty Professionals coach, the 20-year-old is better than Kotoko's Brazilian star Fabio Gama, his former player Ibrahim Salifu who now plies his trade with Hearts of Oak and Great Olympics' playmaker Gladson Awako.

Boakye has taken this season's Ghana Premier League by storm, netting 7 goals and providing eleven assists and has won 6 man of the match awards.

All the four players have been outstanding for their clubs in the ongoing campaign as Hearts and Kotoko continue to dominate as the season comes close to an end.

Hearts and Kotoko share top spot with 53 points each and will square up on matchday 31 next week.