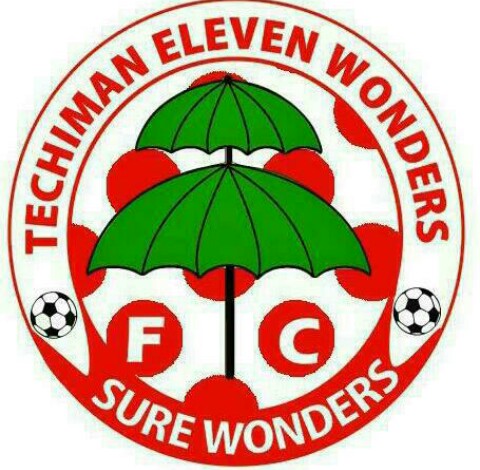 Techiman Eleven Wonders players have threatened to boycott their final match against Ashantigold over unpaid bonuses, hours before their crunch tie at home on Thursday.

In a remarkable turn of event, the players are demanding an outstanding three month salary before engaging the miners in Nkoranza.

It’s unclear what might have sparked the sudden resistance by the players, but the move has thrown widespread suspicion ahead of the final matches in the zone.

There have been accusation of underhand dealings from “unseen” hands to spark chaos in the team, which effectively hands the opportunity to others to secure qualification from the group.

If Eleven Wonders fail to honour the match, Ashantigold will be handed maximum points and secure passage to the semi-finals.

The dynamics have thrown the group wide opened with Kotoko, Ashantigold and Medeama all in with a chance to secure qualification to the last four.

Kotoko, who lie first on the table with 21 points, travel to Dorma Ahenkro to battle Aduana Stars.