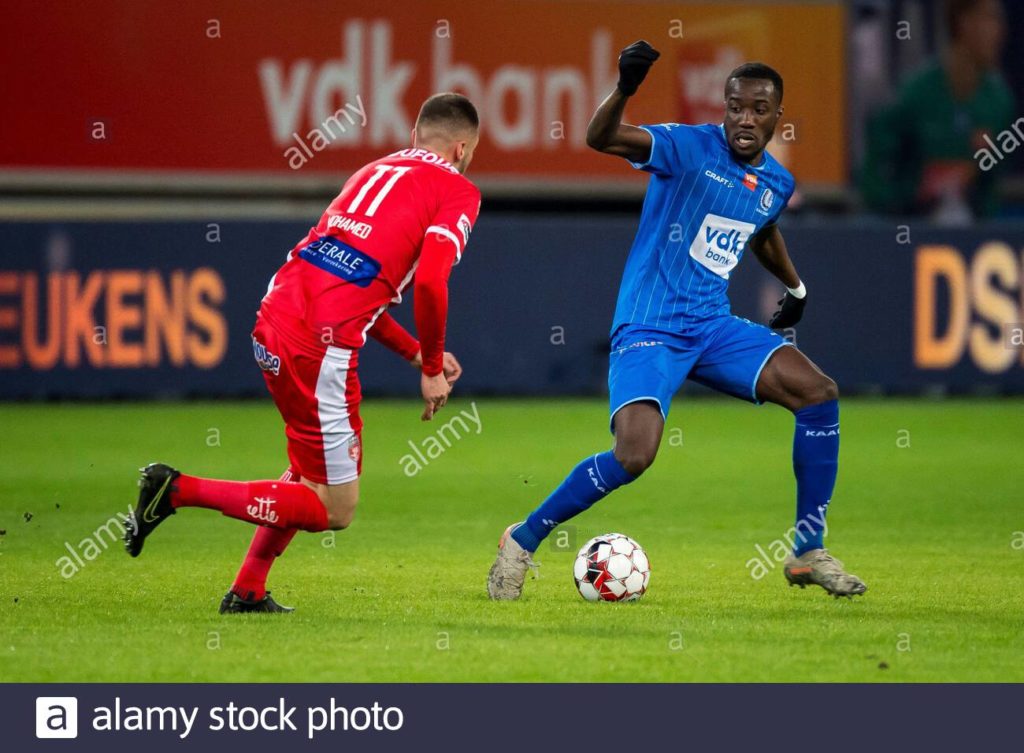 Gent have been Brugge's main title challengers in the campaign with a game to play in the regular season before the post season to declare top position.

However following the suspension of the league due to the coronavirus, authorities in Belgium have taken the step to cancel the current campaign declaring Club Brugge champions.

"The board of directors unanimously decided that it was not desirable, whatever the scenario envisaged, to continue the competition after 30 June," a statement from the Belgium League Board reads.

They become the first European league to end the season.

Had the season continued, Elisha Owusu and his Gent teammates could still have to chance to compete for the title in the play-offs.

Meanwhile, the decision to declare Club Brugge champions will be made official on April 15 with promotion and relegation issues also clarified.