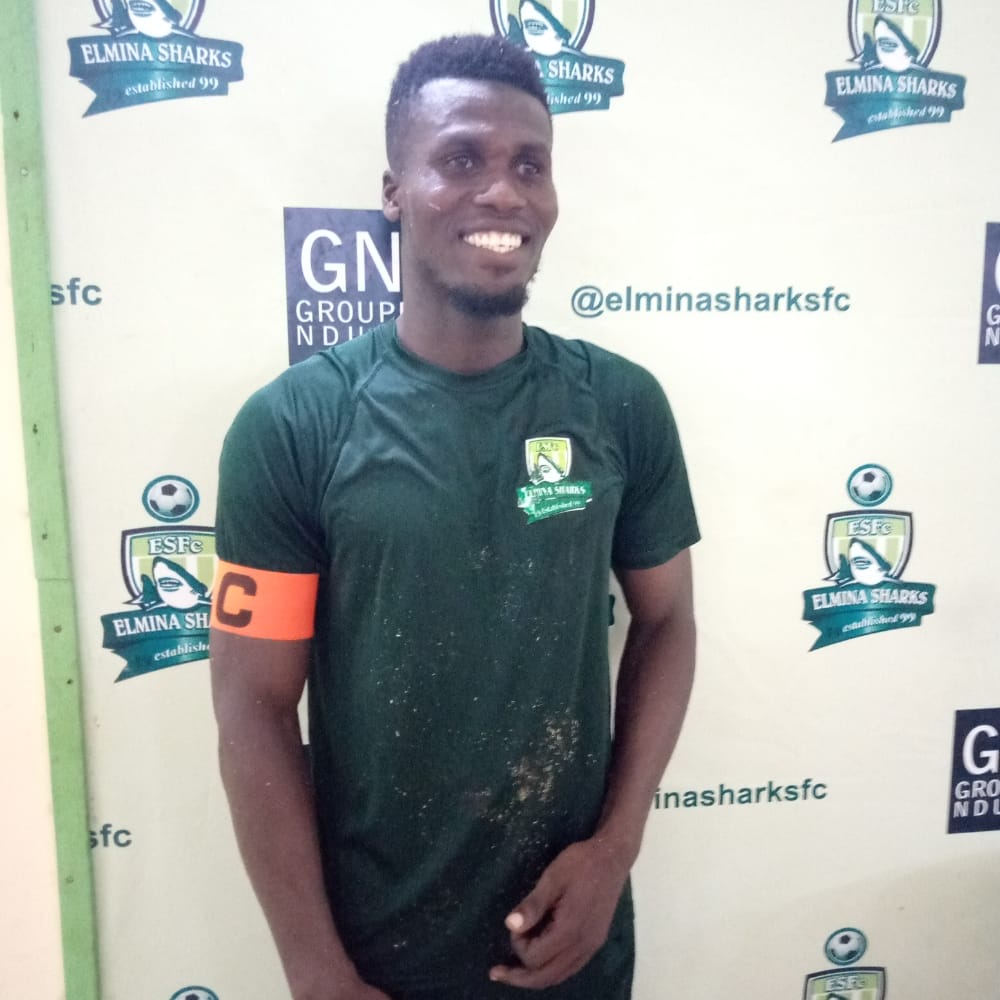 Elmina Sharks captain Samuel Arthur received man of the match award after an excellent performance helped his side beat Asante Kotoko in the Ghana Premier League on Friday night.

Arthur played an important role in the 1-0 victory at the Nduom Sports Stadium and was duly rewarded after the match.

Elmina Sharks are now 13th on the table.