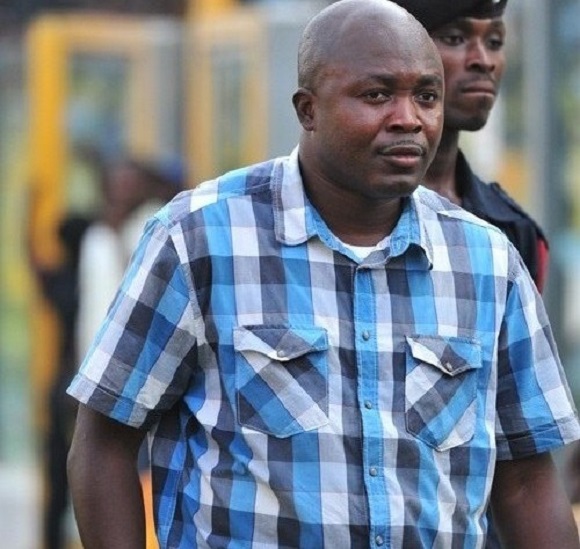 Elmina Sharks coach Yaw Acheampong says the standard of the Ghana Premier League has rocketed this season insisting performances of teams are better than what pertained in previous seasons.

The former Ghana international midfielder said the invincibility of home teams has been broken as travelling sides have been fearless with their approach when playing away from home.

The former La Liga player, who played for Real Sociedad, added that the confidence of referees has improved this season leading to their good showing so far in the season.

Acheampong thinks that these combined efforts have led to the general improvement of the competition before it was halted by the outbreak of the deadly coronavirus disease.

“With assessment of the league, I can tell you that there has been an improvement. Because for a very long time, you (team) can now win an away match and can equally loose at home," Acheampong told Price FM.

“Also the referees' confidence is going up. It is just unfortunate we couldn’t continue the league, but in all there has been an improvement.”

Acheampong has been amazing with his side this season as he has led the Elmina-based side to the fourth position on the league table.

The former midfielder was nominated for the best coach of the month award in February following his side's enterprising showing.