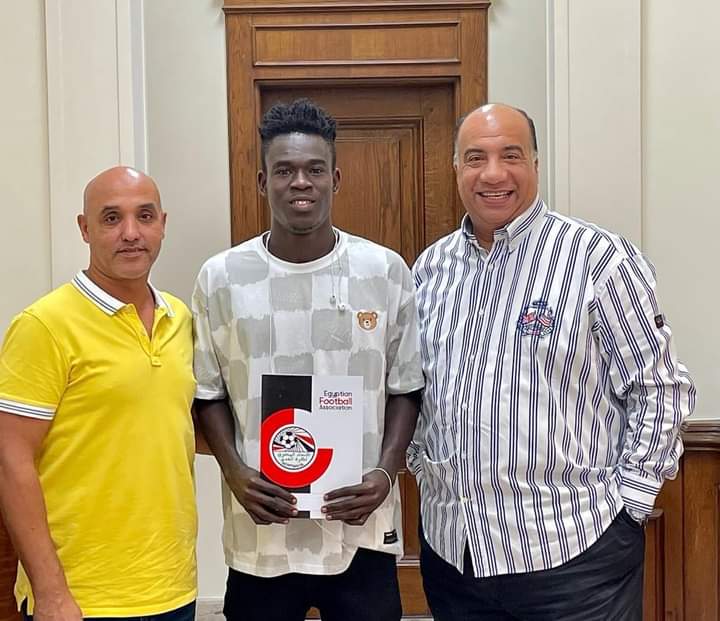 Boateng sealed his move to the Maghrebian club on Friday after penning a three-year contract following a successful medical examination.

GHANAsoccernet.com understands Sharks will earn around US$100,000 from sale of their top marksman.

Boateng played a crucial role to help the Elmina based club to secure a top-flight spot for next season after beating giants Asante Kotoko SC on the final day.

He has been lethal in front of goal for Sharks in the past three seasons in the Ghanaian top division having scored 15 goals in 43 appearances.

He becomes the second player from the Ghanaian top-flight to sign for Ittihad after Bechem United skipper Moro Salifu who completed his switch a fortnight ago.