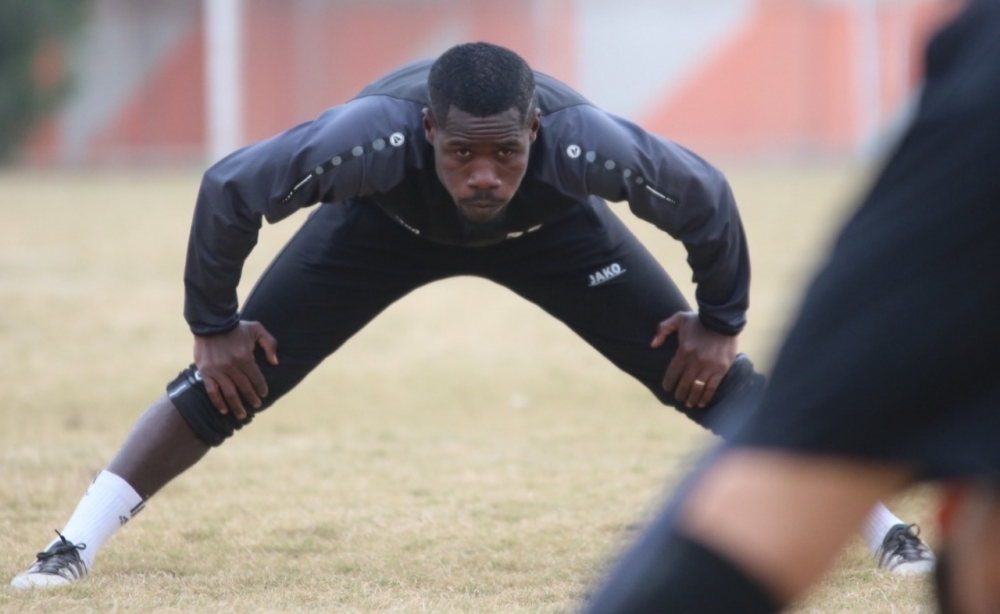 Elmina Sharks are reported to have signed Amissah Anfoh Assan on a free transfer.

The 24-year-old has returned home after leaving Iraqi club Al-Kahrabaa where he refused a contract extension.

Assan reached a deal with the Ghana Premier League side last week ahead of the closure of the second window.

He has played in Egypt for  Tala’ea El-Gaish and Haras El-Hodood SC and also for Baghdad FC and Abu Qair Semad.