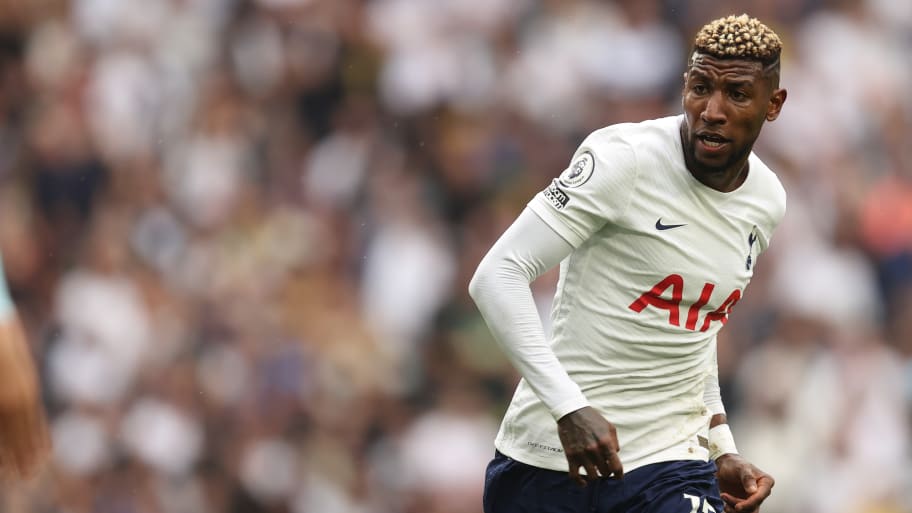 Emerson Royal's agent has revealed he has had an 'informal conversation' with Atletico Madrid about the wing-back, but has insisted his client is 'very happy' at Tottenham Hotspur.

The Brazilian was signed by Tottenham last summer for a fee around £26m and, despite playing a lot of football since then, has rather struggled for form.

Speaking to Mundo Deportivo about Emerson's Tottenham future, his agent stated: “I had an informal conversation with Atletico Madrid, but I am not only the agent of Emerson Royal; I have other players, so I can’t confirm this information released in the press.

“Our intermediary with the press is the Portuguese journalist and neuroscientist Fabiano de Abreu Agrela. He is not only responsible for Emerson’s information, but he deals with mental and high-performance issues.

“He even revealed to me that this kind of rumour is not good for the moment, as the player is very happy at Tottenham and is living a good moment in his career, which will improve even more.”

While Emerson is seemingly happy at the club, Tottenham are keen to sign a new right wing-back. That wing-back could very well be Djed Spence. The 21-year-old enjoyed a brilliant 2021/22 season on loan at Nottingham Forest, and 90min reported earlier this month that Tottenham are confident that they will beat Nottingham Forest to the signing of the Middlesbrough starlet.