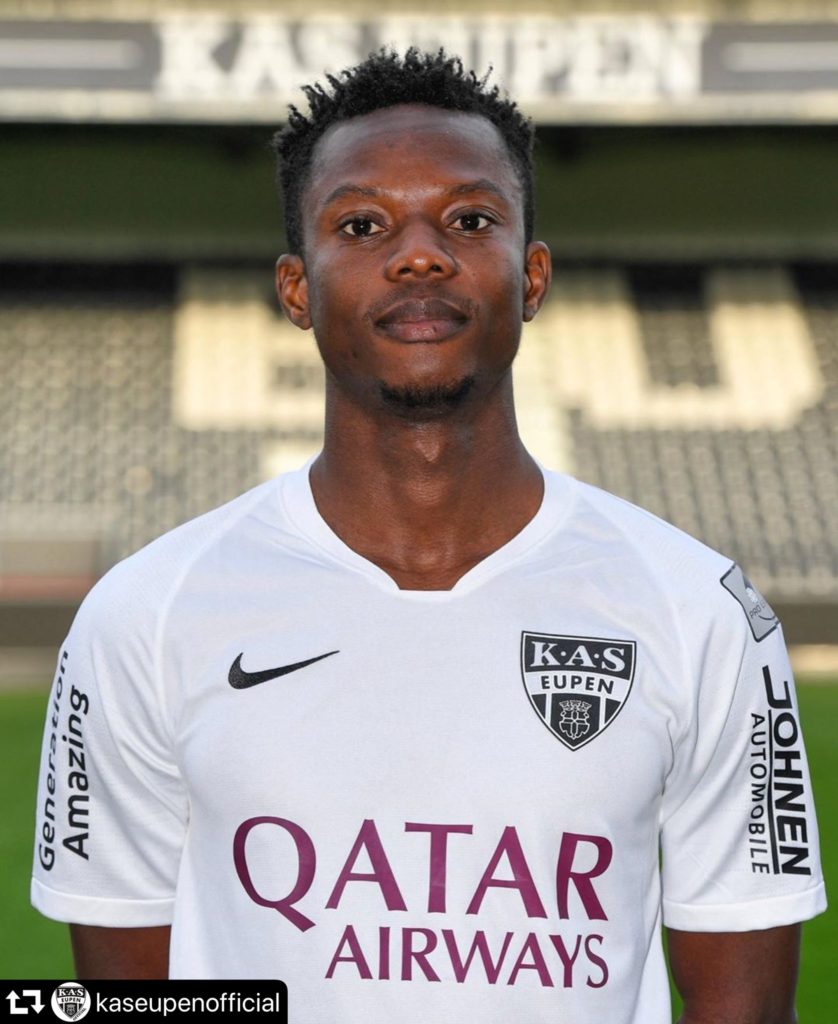 Sowah left the Purple and White outfit to join KAS Eupen in a two-year deal on Friday.

The young right-back did not play a single minute in the first half of the Belgian Jupilar Pro League for Anderlecht due to persistent injuries.

He however took to his Twitter handle to express gratitude to Anderlecht for the wonderful theee years at the club.

The 22-year-old signed for the Belgian giants as a teenager from Ghana Premier League side Dreams FC in 2016.