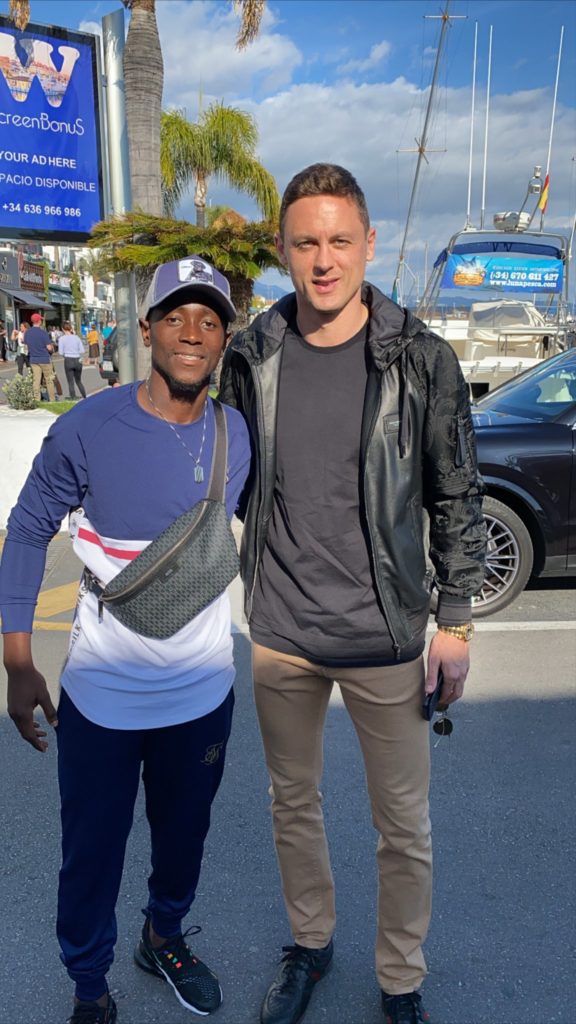 Ghana forward Emmanuel Boateng and his Chinese club Darlian Yifang has pitched camp in Spain for preseason following the suspension of the Super League due to the spread of the Corona Virus.

The Black Stars attacker has been with the club in Spain as they prepare for the return of the Chinese topflight which remains uncertain.

Meanwhile, the former Levante attacker has been in top form in preseason netting in the club's friendly against FC UFA.

Watch highlights of Emmanuel Boateng's preseason in Spain below: