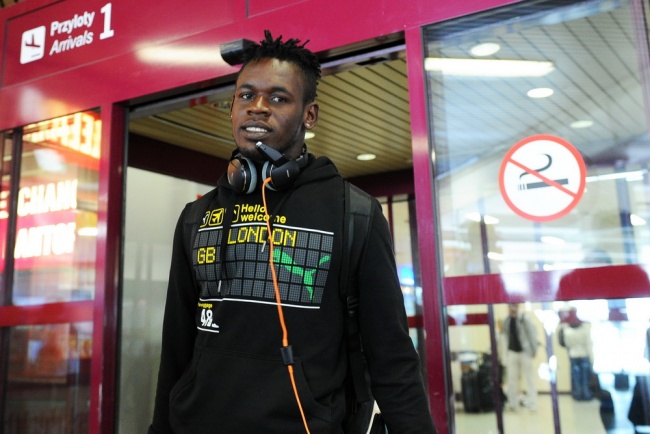 An Accra High Court Financial Division 2 on Wednesday, 20 May, 2020 dismissed Emmanuel Clottey's case against former club Asante Kotoko and the striker awarded a cost of GH¢ 5,000.

Clottey prayed the court in August 2019 to compel Kotoko to pay the US$180,000 fine imposed on him in 2015 by FIFA as a result of contract breaches against Tunisian side, Esperance.

The former Ghana Premier League goal king asked the court to make Kotoko pay for the salaries and allowances he would have received within the period of his ban by FIFA.

Clottey signed for Asante Kotoko in 2015 but had his status challenged at FIFA.

Esperance claimed they had a running contract with the player at the time he signed for the Porcupine Warriors and won the case.

Kotoko were found guilty for using Clottey in a game for 30 minutes.

It will be recalled that the Ghana Premier League giants recently reached a deal with Esperance to settle the debt which rose to US$ 240,000.