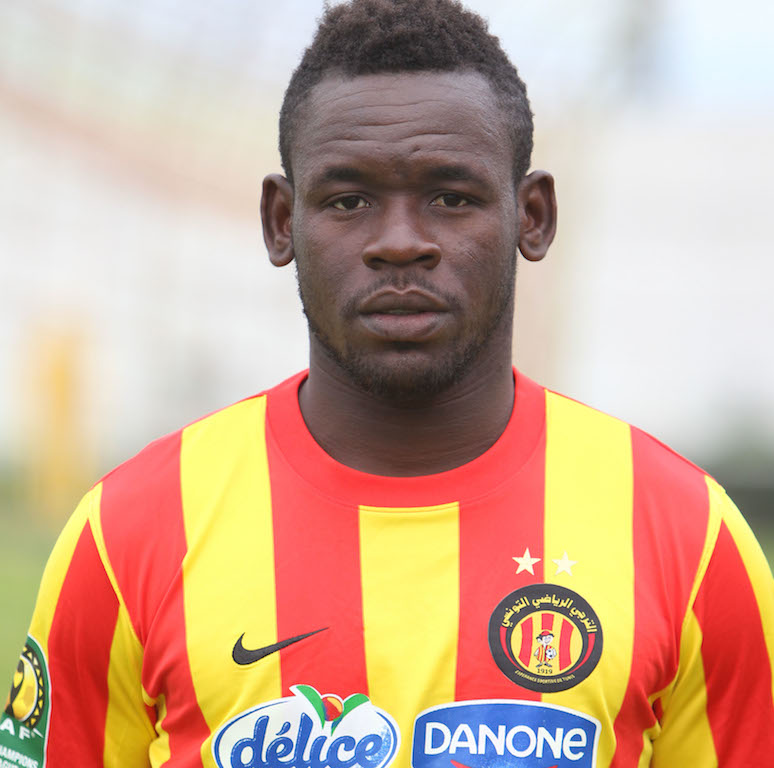 Striker Emmanuel Clottey says he cannot be blamed for transfer impasse between Asante Kotoko and Esperance which resulted in an accumulated US$ 240,000 fine to the Ghana Premier League giants.

Clottey signed for Kotoko in 2015 but had his status challenged at FIFA by the Tunis-based side.

Esperance claimed they had a running contract with the player at the time he signed for the Porcupine Warriors and won the case.

Kotoko were found guilty for using Clottey in a game for 30 minutes.

The former Ghana Premier League goalking later went to court but had his case against Kotoko thrown out and handed a punitive cost of Ghc 5,000.

''I told Kotoko I was not a free agent, so I directed them to have a discussion with my agent,'' Clottey told Kumasi-based Fox FM.

''I never heard from Kotoko again, till I was told by my agent to go and sign for Kotoko which I did.

''I asked my agent about Esperance and he told me it will be settled later.

''When my agent asked me to sign I did, but I was surprised how Kotoko got my ITC.''