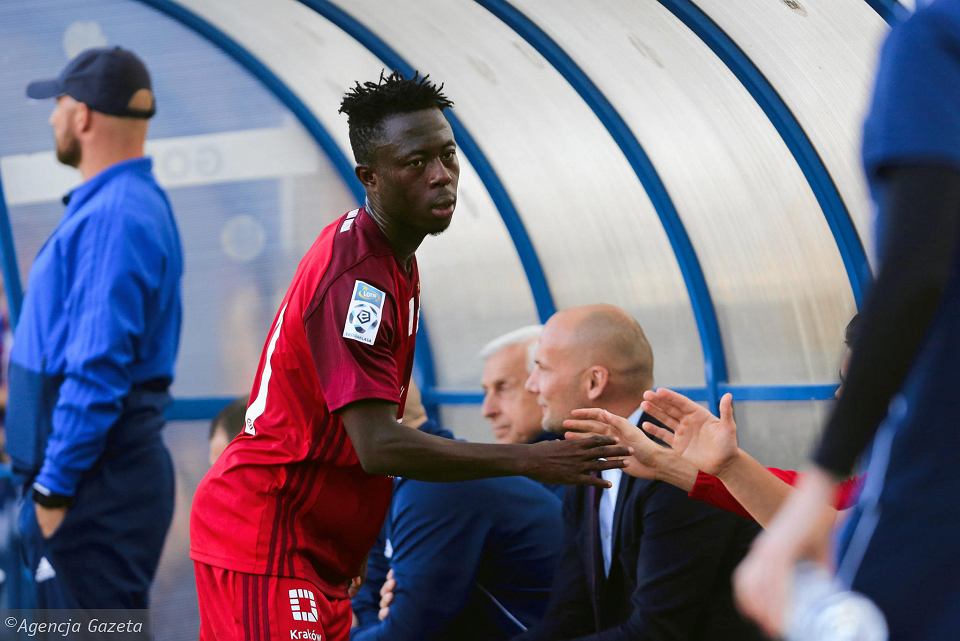 Ghana U-20 midfielder Emmanuel Kumah has commended head coach of Wilsa Krakow Maciej Stolarczyk for helping him to adapt to European football.

The 19-year old joined the Polish top-flight side in February after impressing the side while playing at the U20 Africa Cup of Nations in Niger for Ghana.

The former Tudu Mighty Jets player in an interview revealed how his coach helped him to adapt to the club since moving to Europe.

According to Kumah, football in Africa is very different from the European one and it takes a player to work very hard to adapt to the tactics.

"Football in Africa is very different from the European one: when you are in Europe you have to work hard on the tactics, especially in Poland, so I was patient and at the same time the trainer found time to teach me everything, what I needed".

"I am lucky, because the trainer finds time for me to explain many things to me. Yes, I would understand what is expected of me. Not all trainers would do it, not everyone can afford something like that. If I can not grasp something, just sit down with me and explain it to me, he added.

Emmanuel Kumah is on a season long loan until the end of the year. He has played two matches for the club since he joined in February 2019.