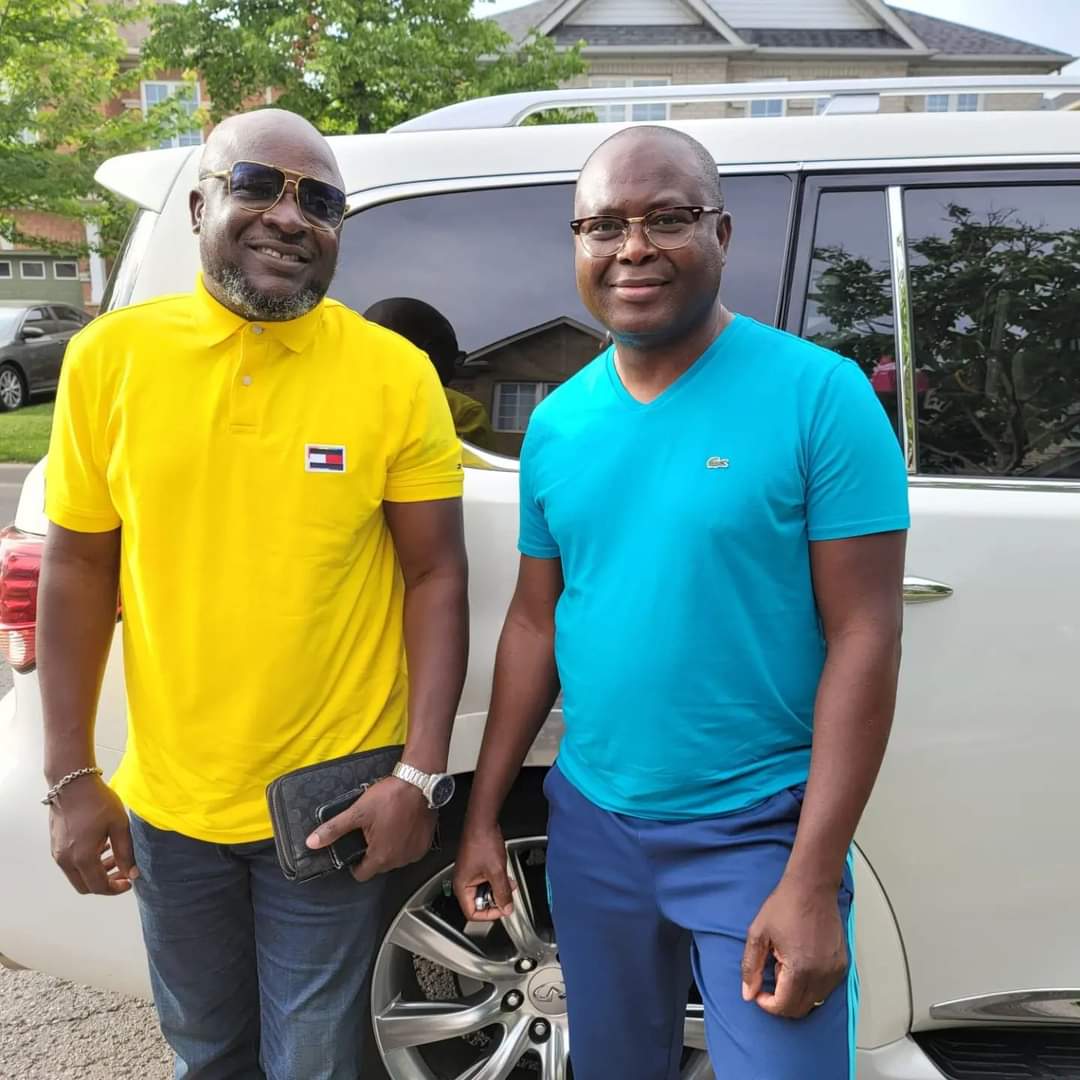 Mr Kyeremeh left his prominent roles as president of Berekum Chelsea and a member of the Ghana Football Association Executive Committee to settle in Canada, shocking Ghanaians.

The influential football figure at the time had invested heavily in the game and was reaping the benefits. His club, Berekum Chelsea, threatened to break the duopoly of Hearts of Oak Oak and Asante Kotoko. In the 2010-11 season, the Blues won the Ghana Premier League.

Winning the championship came with the enormous responsibility of representing Ghana in Africa. They accepted the challenge, and to many people's surprise, they delivered an outstanding performance on their debut.

Mr. Kyeremeh spent money on signing top players such as Emmanuel Clottey, Jordan Opoku, Solomon Asante, Ernest Sowah, Abdul Basit, and others in order to take the continent by storm. He paid them a lot of money to motivate them, and they delivered on the biggest stage.

Berekum Chelsea advanced to the group stage (also known as the money zone) after defeating Moroccan giants Raja Casablanca and Cameroon's Cotton Sport. During the group stage, they were assigned to a difficult group that included Al Ahly, TP Mazembe, and Zamalek. Berekum Chelsea finished with 9 points, two behind eventual group winners Ahly and one behind second-placed Mazembe.

No Ghanaian team have been able to match that feat.

Kyeremeh's impact was enormous, and he is still revered by the football community. Some wish he'd reconsider his decision and return to pump money into the game.

Berekum have been missing since his abrupt departure. Chelsea have been struggling, with money being a major issue. Since Kyeremeh's departure, they have been forced to become a mid-table club, with only one top-four finish.

It's great to hear that Mr Kyeremeh is doing well in Canada, but the people of Berekum miss him terribly.