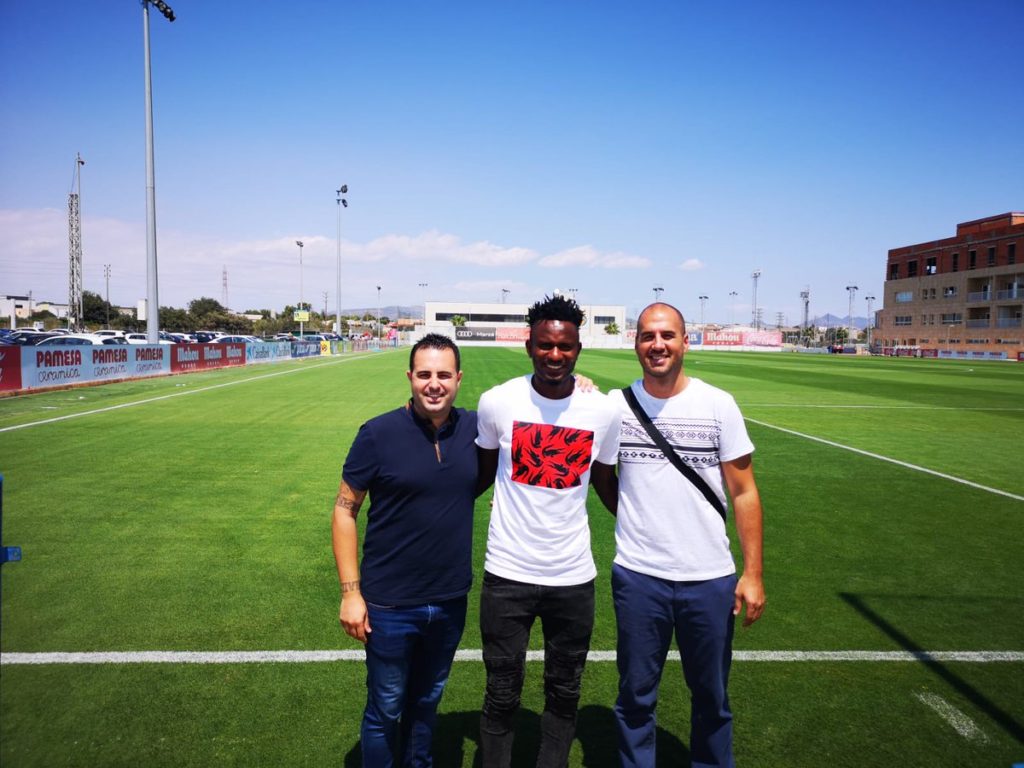 Black Meteors midfielder Emmanuel Lomotey has returned to club side Extramadura after his involvement at the CAF U-23 Cup of Nations.

The lanky midfielder joined the rest of his teammates this week after playing a key role in the Black Meteors' campaign in Egypt.

Lomotey, who started from the bench in the first game for the Black Meteors, became a started in the rest of the game and one of Ghana's star player at the competition.

Unfortunately, the Black Meteors failed to qualify for the Olympic Games in Tokyo 2020.

The former Dreams FC attacker is expected to make the team for the game against Las Palmas on Sunday.