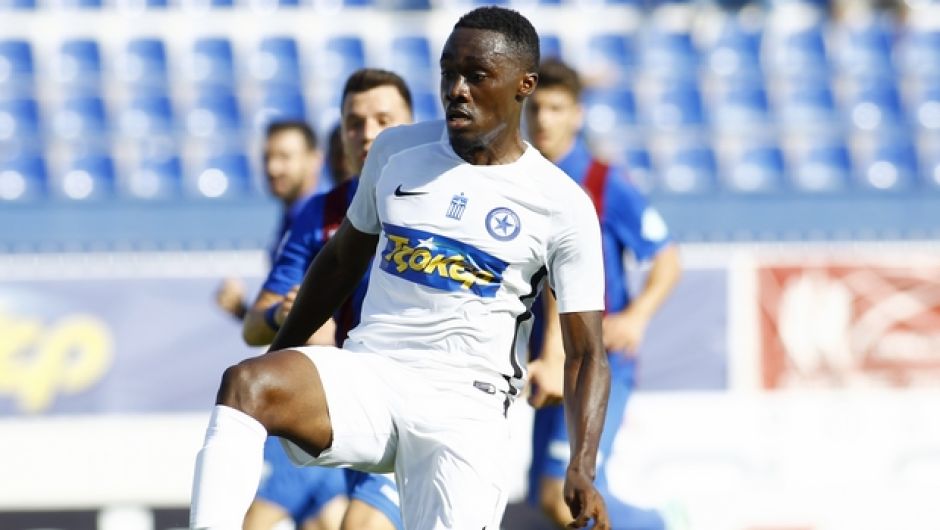 Striker Emmanuel Mensah got the consolation goal for Doxa Dramas FC  on Sunday in thier 2-1 defeat at Levadiakos.

The 26-year-old found the back of the net in the 89th minute for his second league goal of the season.

Mensah was making his sixth league appearance in the Greek second tier.

Levadiakos, playing at home, took the lead in the 68th minute before Miguel Bianconi doubled their lead after 84 minutes.