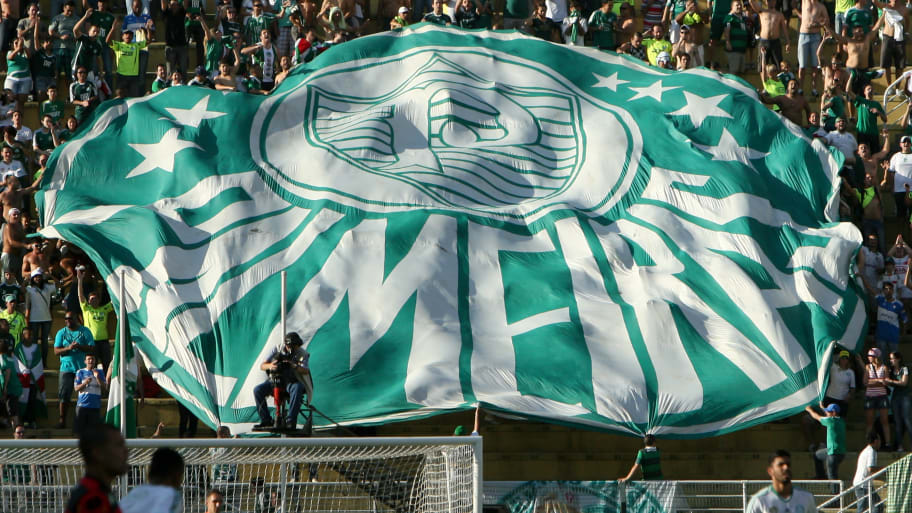 The striker doesn't even have a professional contract yet, but his name has been launched into the headlines courtesy of an incredible individual goal for the Verdao's Under-20 side in the Copa Sao Paulo youth tournament earlier this month, which went viral on social media.

A brace in that match took Endrick onto an obscene 167 goals in 170 matches at youth level, and inevitably it has emerged that Europe's big dogs are keeping an eye on him.

According to ESPN Brazil, two unnamed English clubs have sent scouts to the tournament to keep tabs on him, while Real Madrid have a longer-standing interest in the player - who happens to share an agent with compatriot and current Bernabeu star Vinicius Jr.

Meanwhile,Yahoo Sports in Brazil claim Manchester City, Manchester United and Liverpool are Premier League sides who are watching the teenager, while Barcelona are said to be rivalling their Clasico foes in the pursuit too.

Palmeiras' domestic rivals Flamengo are also touted as an interested party should the centre-forward decide to remain in Brazil.

However, the Verdao are not said to be concerned by the hubbub surrounding the prodigious talent due to their strong relationship with his entourage and plan to table his first professional contract offer when he turns 16 in July this year.

Indeed, the player's father Douglas Souza - a former employee of the club's academy - has already said that Endrick will sign Palmeiras' terms despite the substantial interest from elsewhere.

ESPN's report claims both player and club are 'aligned' in their vision for his future, with Endrick hoping to rise through the youth ranks and break into the first team in the coming years.