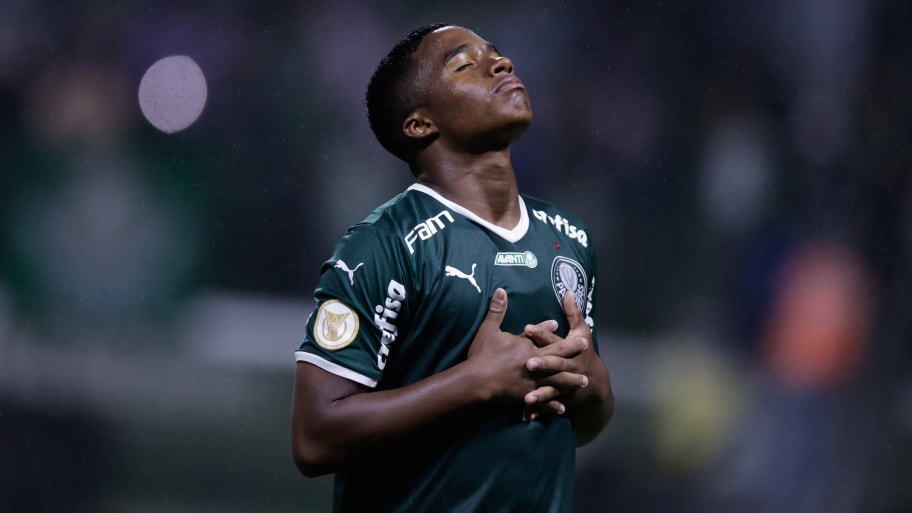 Endrick's father has insisted there is no agreement in place for him to sign for Real Madrid 'or any other club' as speculation about his future continues.

The teenage Brazilian starlet has burst onto the scene at Palmeiras this year, already breaking into the club's first-team despite being just 16 years old.

His record at youth level was enough to catch the eye of many around the world, before becoming Palmeiras' youngest debutant in October this year.

Naturally, speculation over his long-term future has been non-stop. But Endrick's father has clarified his son's situation: "There’s nothing decided for Real Madrid or any other club. We’ve no preference yet."

He added: "We’ll decide in the next months, the club that will pay what Palmeiras want and show us the best technical project for Endrick, will sign the boy."

90min understands Real Madrid were in attendance for his debut against Cortiba in October and again later in the month against Athletico Paranaense, where he scored his first two goals for the club and assisted.

Sources close to Real believe a deal is all but in place to bring Endrick to the club in 2024, but other clubs haven't given up hope on potentially being able to sign him.

The brace against Paranaense made Endrick the second-youngest scorer in the history of the Brazilian top flight and Palmeira's youngest of all time.

This article was originally published on 90min as Endrick's father provides update on future amid Real Madrid interest.