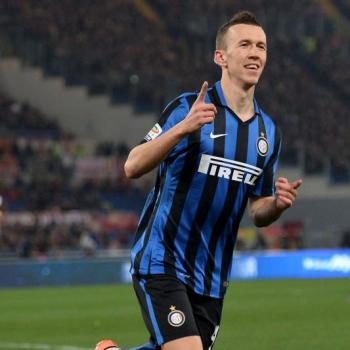 More and more of a powerhouse at Inter, during his first season in Italian football, Croatian international offensive winger Ivan Perisic (27), is becoming one of Chelsea main targets for next campaign. Premier League giants, according to English sources, are planning cash move towards former Wolfsburg and Borussia Dortmund player, trying to lure him as someone who has never experienced Albionic championship, for the time being, and especially raising his annual salary from 2.7 to 3.5 million euros. His ownership is now esteemed around 20 million euros (while Inter paid 16 last summer, signing him on a deal lasting until June 2020).