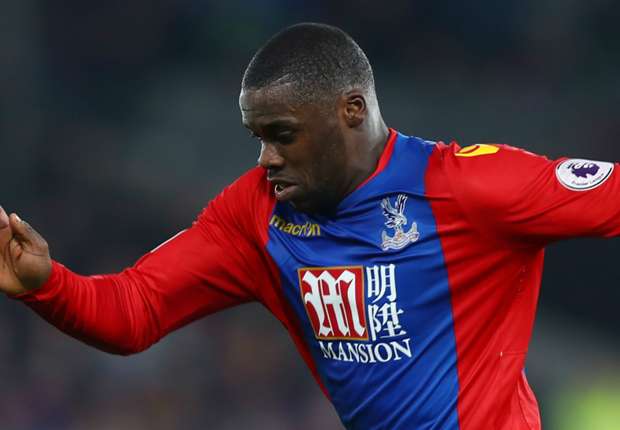 No less than seven Eagles players bore the wrath of Shearer on Saturday night's Match of the Day.

Shearer named the Ghanaian player as the first he was unhappy about after they were hammered by United.

He said: "I know there's a complete lack of confidence in the team, but you get the feeling that some players are scared of their own shadows with Crystal Palace, they were all over the place and it was a lack of effort as well.

"Watch the lack of reaction from Schlupp and Puncheon. Fellaini started 40 yards out and has got a free header (sic), Schlupp hasn't moved!"

Then he took aim at Joel Ward for another United chance: "Ward doesn't even know the corner has been taken, lack of organisation and by the time they've realised it's too late."

He finished: "Poor passing, what he's (Delaney) doing there [trying to walk the ball out of defence] I don't know, play it simple when you've got no confidence.

"[Mamadou] Sakho doesn't get tight [to Lukaku in the build-up to the fourth goal], but this is not acceptable. Riedewald and van Aanholt, you've got to work harder, you can't just give up.

"You can accept players making poor passes, you can accept a lack of confidence, but what you can't accept is a lack of effort and some players are not working hard enough in that team."

Shearer also blasted Andros Townsend for "giving up" in an attempted tackle.