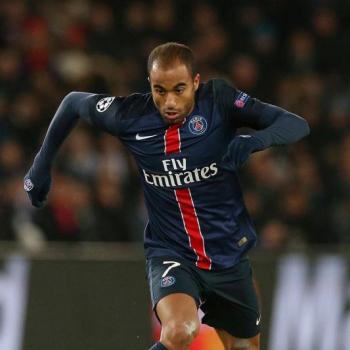 Possibly leaving Paris Saint-Germain after 3 seasons and a half, Brazilian international offensive midfielder and winger Lucas Moura (23), already an item of interest for Arsenal, Manchester United and Inter, has become an high-rated target for Liverpool management, according to UK news. Currently on a deal with French giants until June 2019 and not equipped with a second EU passport, Lucas' ownership is esteemed around 26 million euros (while PSG paid São Paulo as much as 40 back in January 2013), and his current annual salary amounts to 3.5 millions.