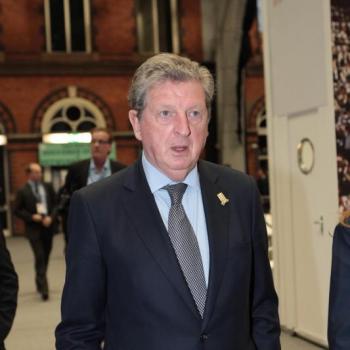 The Evening Standard columnist Patrick Barclay told the sunday supplement that he doesn't believe England boss Roy Hodgson will pick Wayne Rooney in his starting 11. for the European Championships.

"I don't think Roy will start with him, he'll look to start with his best players and at the moment, that doesn't included Rooney.

"Wayne Rooney's form has dipped, particularly at club level because he's so far and away the most vital player at Manchester United and it's no coincidence his form has dipped.

"Now he knows he's going to have to up his game to get a place with England. It's up to him, if he does it then he gets a place and if he doesn't, he doesn't. That is exactly what Hodgson will be thinking, I can promise you that."