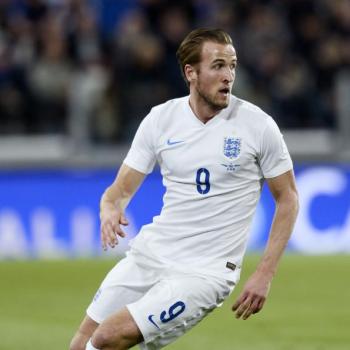 "Harry Kane should be the first name on the team sheet for England.

"The pressure was on Tottenham after Leicester had beaten Crystal Palace on Saturday. But after 40 seconds it was basically game over when Kane got the opener."