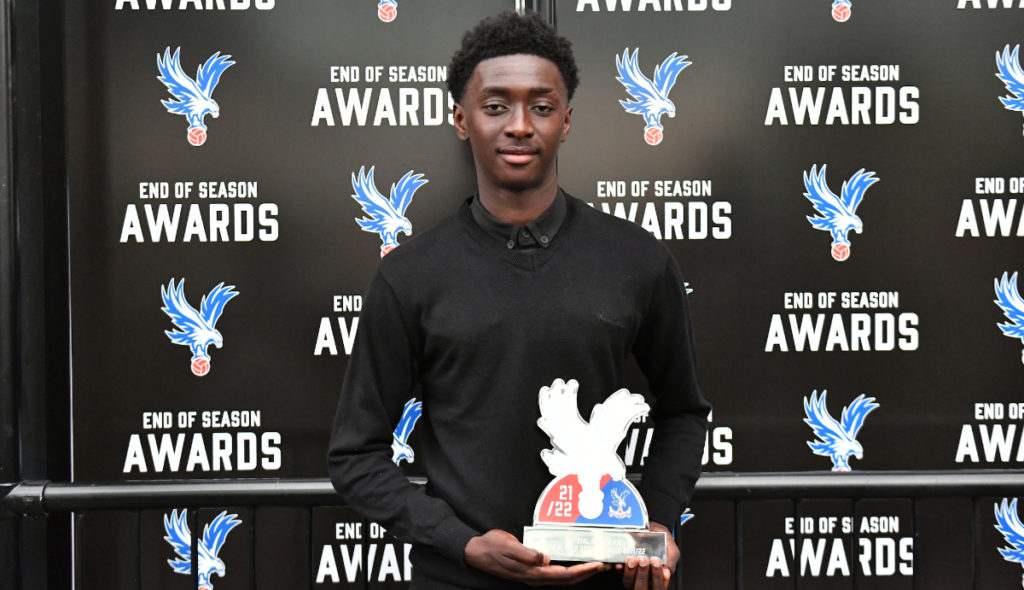 English-born Ghanaian teen sensation, Jesurun Rak-Sakyi has expressed delight after he was named Crystal Palace U23 Player of the Season.

The 19-year-old starred as Crystal Palace U23 finished fifth in the Premier League Two and was joint top scorer in the division.

"It's been a great season, not just for me but the whole team. I'm very thankful. It's been great [training with the first-team]," he said after receiving the award.

"It's been my best season so far. I've been working so hard this season and am grateful for everyone who's helped me."

The England U21 star made his senior debut on the opening day of the 2021/22 season against Chelsea with manager Patrick Vieira showering praises on the talented winger.

“He’s a young, talented player and we have to work with him to try to help him," said Vieira.

Rak-Sakyi, who has represented England at youth level, is eligible to play for Ghana with the Football Association set to convince him to represent his African roots.