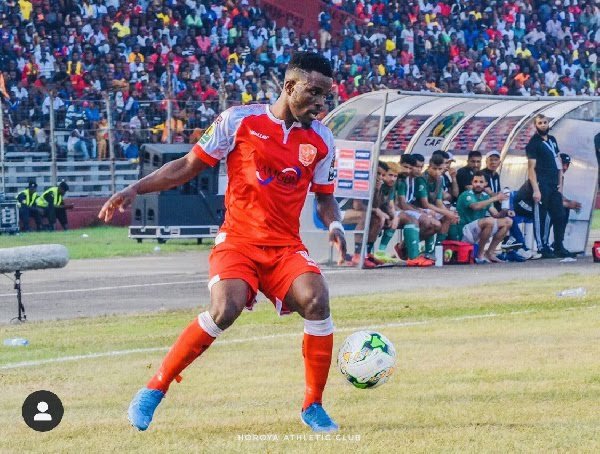 Ghanaian winger Enock Atta Agyei has earned himself a place in the CAF Confederation Cup team of the week after a remarkable performance.

The former Ghana U20 star put in an impressive display to help Horoya AC overcome Djoliba AC with a 1-0 win on Sunday in their third group stage game.

Agyei was instrumental in the game as he had four successful dribbles from five attempts.

He was also the second best in passing accuracy with 87% succession rate.

The narrow victory has taken the Guinean giants to the top of their group with 7 points out of the three matches they have played so far. 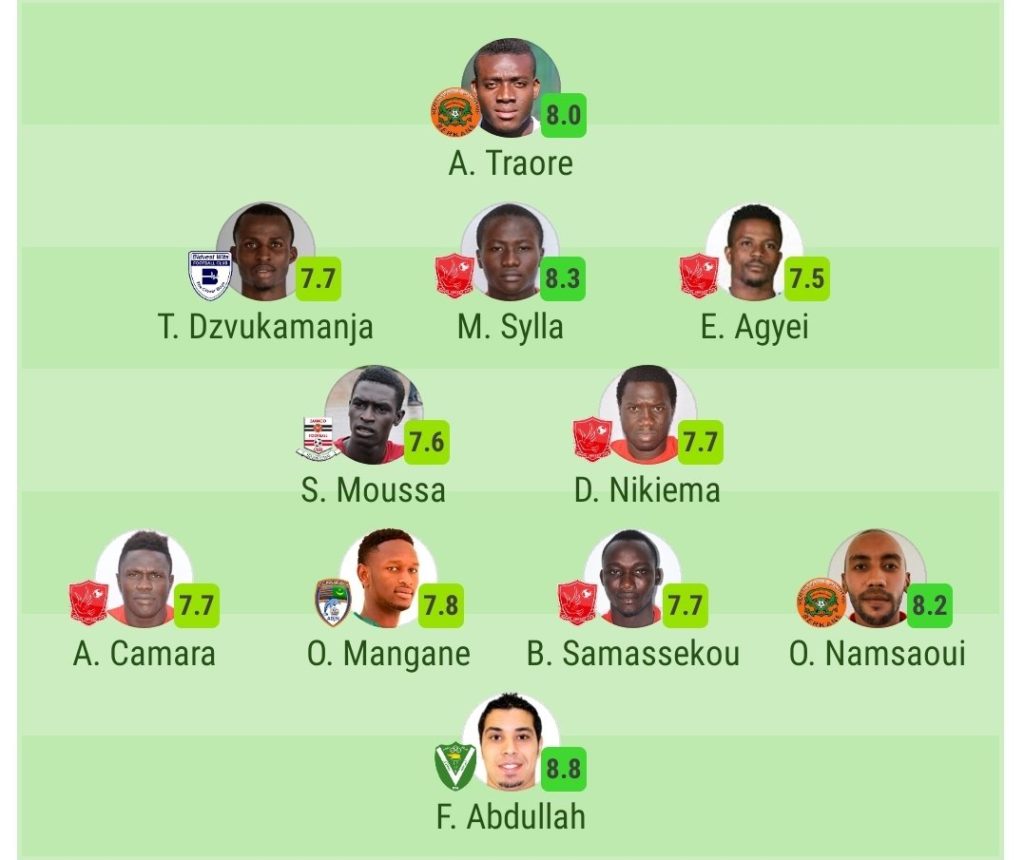