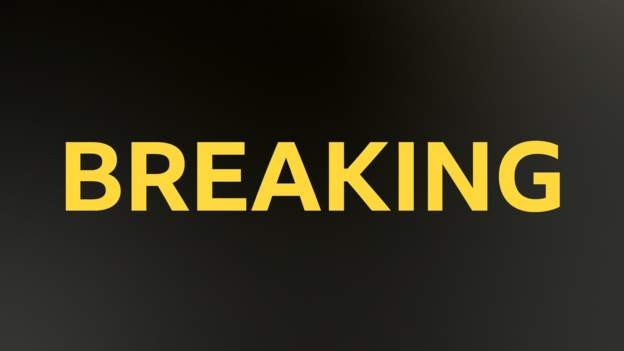 Luis Enrique has left his role as Spain manager following their shock last-16 defeat by Morocco in the World Cup.

The Spanish Football Federation (RFEF) said a "new project" should start but did not put a time frame on when a new boss would be announced.

"We would like to thank Luis Enrique and his entire coaching staff," the RFEF said in a statement.