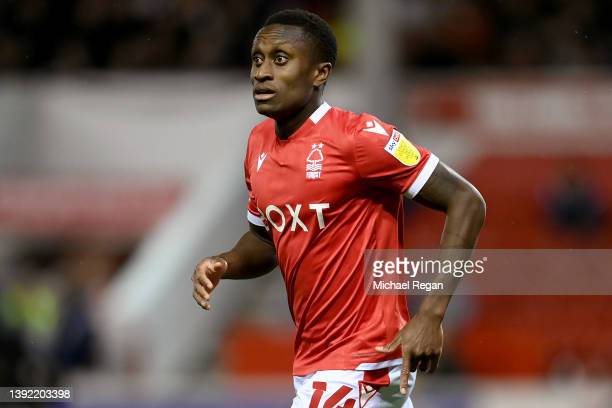 Canadian-born Ghanaian defender Richie Laryea is expected to be shipped out on loan by English Premier League returnee Nottingham Forest.

The 27-year-old right-back has struggled for game time since joining from Toronto FC in January 2022, making four substitute appearances as Forest secured promotion. His only start came against Hull City on the final day of the regular season.

Nottingham Forest are hoping to improve their squad but Laryea's situation leaves them with the only option of sending him on loan.

The club is not ready to sell him but would only loan him out for more play time and experience.

Laryea is already attracting interest from clubs in the Netherlands and Belgium as well as Championship teams.

His status as a full Canada international five months before the World Cup may also factor in his decision.

For the first time in 36 years, Canada qualified for the men's tournament, and the 27-year-old appeared in all but one of the qualifiers.