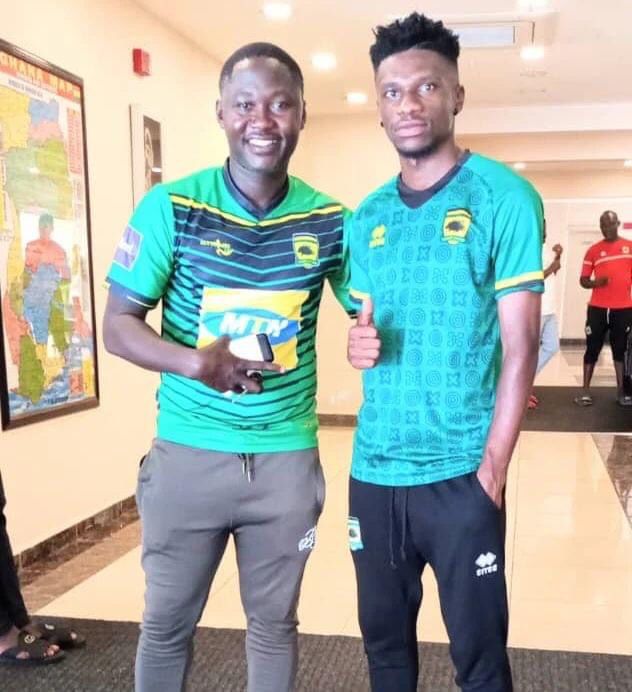 Asante Kotoko legend Eric Bekoe has heaped praise on striker Frank Mbella for smashing his ten-year record for the most goals in a season by a player of the club.

Mbella, the Cameroonian import, fired his record-breaking 18th goal of the 2021/22 Ghana Premier League on Saturday against WAFA.

That 65th minute goal sealed victory for the Porcupine Warriors who ended their two-match losing streak.

Bekoe took to Facebook to praise the deadly striker.

He posted: ''Congratulations my brother a record is been broken and a new record about to be set.

''After more than a decade you have showcased a quality of a box to box striker into the family it was about hardwork, dedication, determination to serve Krobea have brought u this far keep the fire burning Am happy for u my brother go higher MBELLA.''

Kotoko have now opened a ten-point lead at the top with 55 points from 27 matches but have played one more game than closest challengers Bechem United.