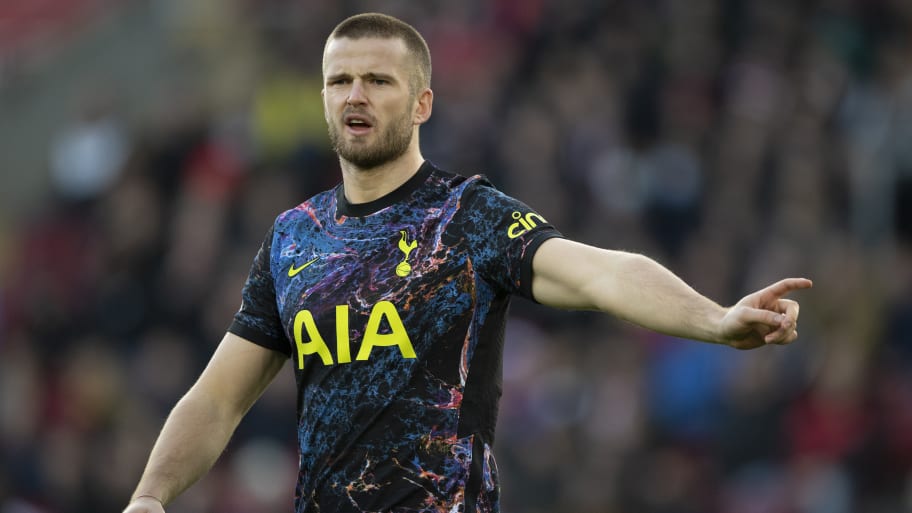 Antonio Conte has revealed Tottenham defender Eric Dier will not be fit to play in the north London derby against Arsenal on Sunday.

The England international hasn't played since the New Year's Day victory over Watford due to a muscular problem, leaving Davinson Sanchez and Ben Davies as the senior defenders in Conte's back three.

"He [Dier] is suffering a little muscular problem and he's not fit for the game against Arsenal," Conte said in his pre-match press conference.

"It's a pity we have to play these three games before the international break and then recover these important players.

"It's important to recover these important players, it's life for us, these players."

Conte also revealed Spurs are checking a potential Covid-19 case, though the identity of the player was not revealed.

He added: "As you know very well we have many injuries and then there is also the Covid situation that you have to check every day and sometimes you find a surprise.

"We are preparing for the game against Arsenal. All teams are suffering at the moment."

Spurs are also without summer signing Cristian Romero, who has been absent since November, while Son Heung-min is out and Sergio Reguilon is a doubt. Their injury and availability issues, however, pale in comparison to Arsenal's.

The Gunners, who secured a 0-0 draw in the first leg of their Carabao Cup semi final with Liverpool on Thursday, are already without Africa Cup of Nations quartet Pierre-Emerick Aubameyang, Thomas Partey, Nicolas Pepe and Mohamed Elneny, while Granit Xhaka is suspended and Martin Odegaard is ruled out having tested positive for Covid-19.

They have doubts over right backs Takehiro Tomiyasu and Cedric Soares too, meaning Calum Chambers could start, while young stars Bukayo Saka and Emile Smith Rowe have knocks and could miss the fixture.

Sunday's game is a genuine six-pointer in the race for Champions League football. Arsenal are fifth - two points off West Ham in fourth - with Tottenham two points behind in sixth. Spurs do, however, hold two games in hand on their bitter rivals.

This article was originally published on 90min as Eric Dier ruled out of north London derby.