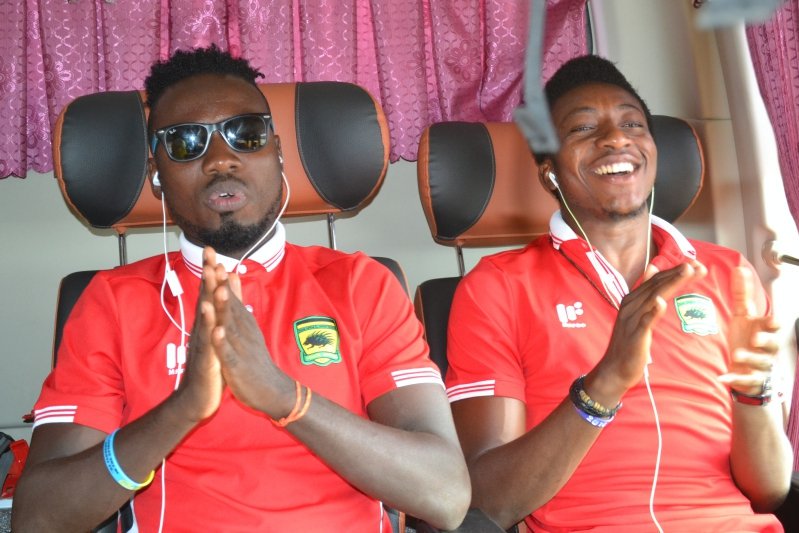 Annan is part of the three goalkeepers named in the Black Stars team for Egypt 2019, after impressing at the team's training camp in Dubai.

The Asante Kotoko shot-stopper is the only locally based player in the 23-man squad earning him praises from his colleagues in the local scene.

"Need to congratulate a brother who's dream has come to Pass. It's time to showcase the Talent at the AFCON 2019," Donkor tweeted.

Goalkeeper Felix Annan will be hoping to get the opportunity to star on the biggest continental championship.

His Kotoko teammate Abdul Fatawu Safiu and Hearts of Oak defender Mohammed Alhassan were the other local players that failed to make the cut.

Ghana have been drawn in group F of the tournament alongside Cameroon, Guinea Bissau and Benin.