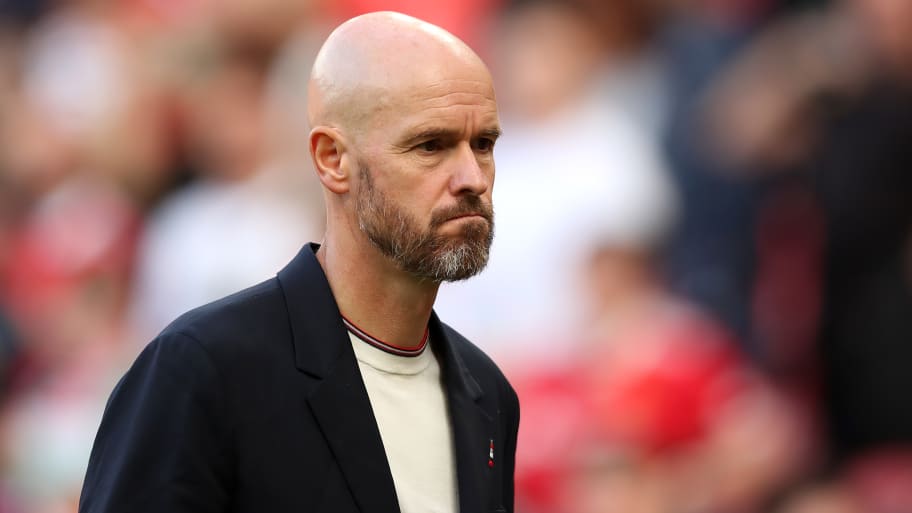 Manchester United boss Erik ten Hag has admitted he recognised that his side were capable of falling to Brighton on the opening day of their Premier League season as he knows improvement 'will not come overnight'.

The Red Devils were thrashed 4-0 by the Seagulls in their penultimate fixture last season at the back end of Ralf Rangnick's tenure. But after a fairly strong pre-season, United went into the new campaign full of optimism.

However, that positive feeling quickly dissipated as Pascal Gross grabbed two first-half goals - helped out by some shoddy United defending - to send Albion into the half-time break two to the good. The hosts pulled one back after Brighton goalkeeper Robert Sanchez blocked Alexis Mac Allister's clearance, but the visitors held on to win 2-1 and claim their first ever victory at Old Trafford.

United were second-best for long stretches on Sunday and captain Harry Maguire admitted that their heads dropped too easily after conceding the opener. Speaking after his first Premier League match, Ten Hag revealed that he wasn't completely shocked by such a mentality switch.

"It is a hell of a job [before us]. We have to work really hard, analyse and then move forward. Today was a good start and then after that we dropped down a level in belief and we made mistakes that the opponent punished. But it was a good opponent, we [tried to] work well together but when you make mistakes you get punished for that," he said.

"I knew it [the drop in confidence] could happen but I think we should have done better - that is clear.

"But I know also it [improvement] will not come overnight. At times we played better in pre-season. Today we had a really bad period in the first half and we have to learn from that."

When asked if he could sense the squad's fragile confidence, Ten Hag replied: "I think so. That is also normal. I didn’t expect that we are already a team that has had a lot [of time together].

"And I think that was the difference with our opponent: they have been a long time together with a certain plan and coach and we have not. But still it was unnecessary to lose this game."

This article was originally published on 90min as Erik ten Hag admits he is aware of Man Utd's fragile confidence.