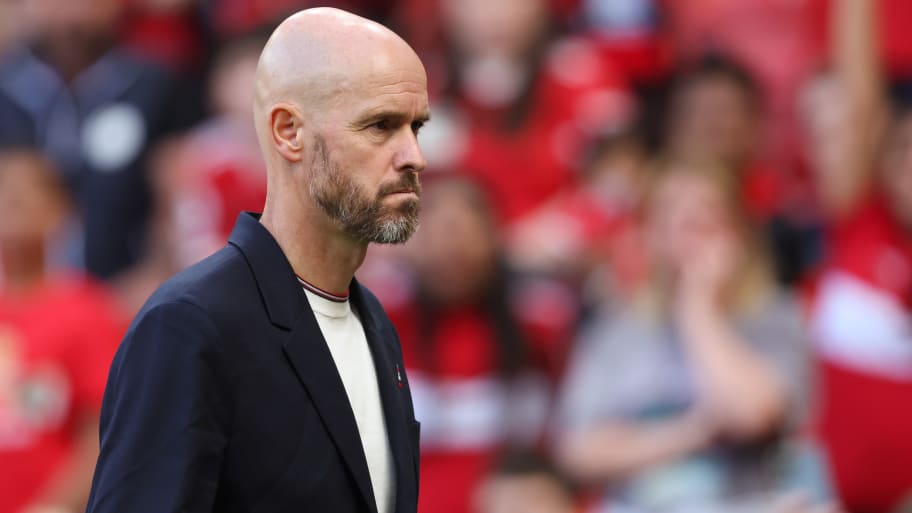 Manchester United manager Erik ten Hag has revealed the club are working hard to try and secure his preferred transfer targets this summer.

The Red Devils have already brought in Lisandro Martinez, Tyrell Malacia and Christian Eriksen at Ten Hag's request but continue to be frustrated in their pursuits of the boss' top two targets, Barcelona midfielder Frenkie de Jong and Ajax winger Antony.

90min understands Chelsea are now rivalling United for De Jong's signature, while Antony is growing frustrated with Ajax's refusal to lower their asking price, which sits at close to the €100m mark.

"We are really planning it carefully, and we are strict with it, hardworking, to get the right players in to construct a good squad who can win games.

When asked whether De Jong was one of those 'right players', or if he could offer an update on the transfer saga, Ten Hag refused to give anything away.

"No, I can't," he said bluntly. "I don't talk about a player who is not under contract at Manchester United."