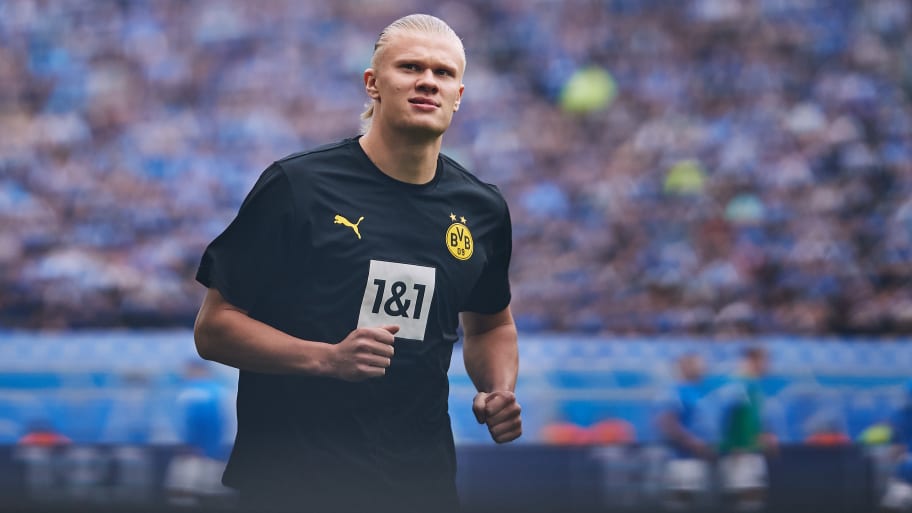 Borussia Dortmund have confirmed Erling Haaland has been granted permission to 'take care of personal matters', following the revelation that he has agreed a move to Manchester City.

The Norway international has agreed personal terms with City, who have fought off competition from Real Madrid and pretty much every top side in Europe to secure the signature of the 21-year-old striker.

Shortly after news of the move emerged, Dortmund confirmed to Sport1 that they had given Haaland permission to leave the training complex to address something.

"The players have no training today and we allowed Erling to take care of personal matters," a club statement read.

Haaland has not yet signed his City contract but the terms of an agreement have already been reached, with the striker handed a base wage similar to that of Kevin De Bruyne with the bonuses needed to make him the club's top earner when all is said and done.

Pep Guardiola has already spoken with the striker to discuss how he would fit into City's side, which has not featured a traditional number nine on a regular basis since the summer of 2020, before Sergio Aguero's injury struggles blighted his 2020/21 campaign.

It is understood that Haaland is happy with Guardiola's vision for him and is now ready to put pen to paper and finally bring an end to this transfer saga.

This article was originally published on 90min as Erling Haaland released from Dortmund to 'take care of personal matters'.