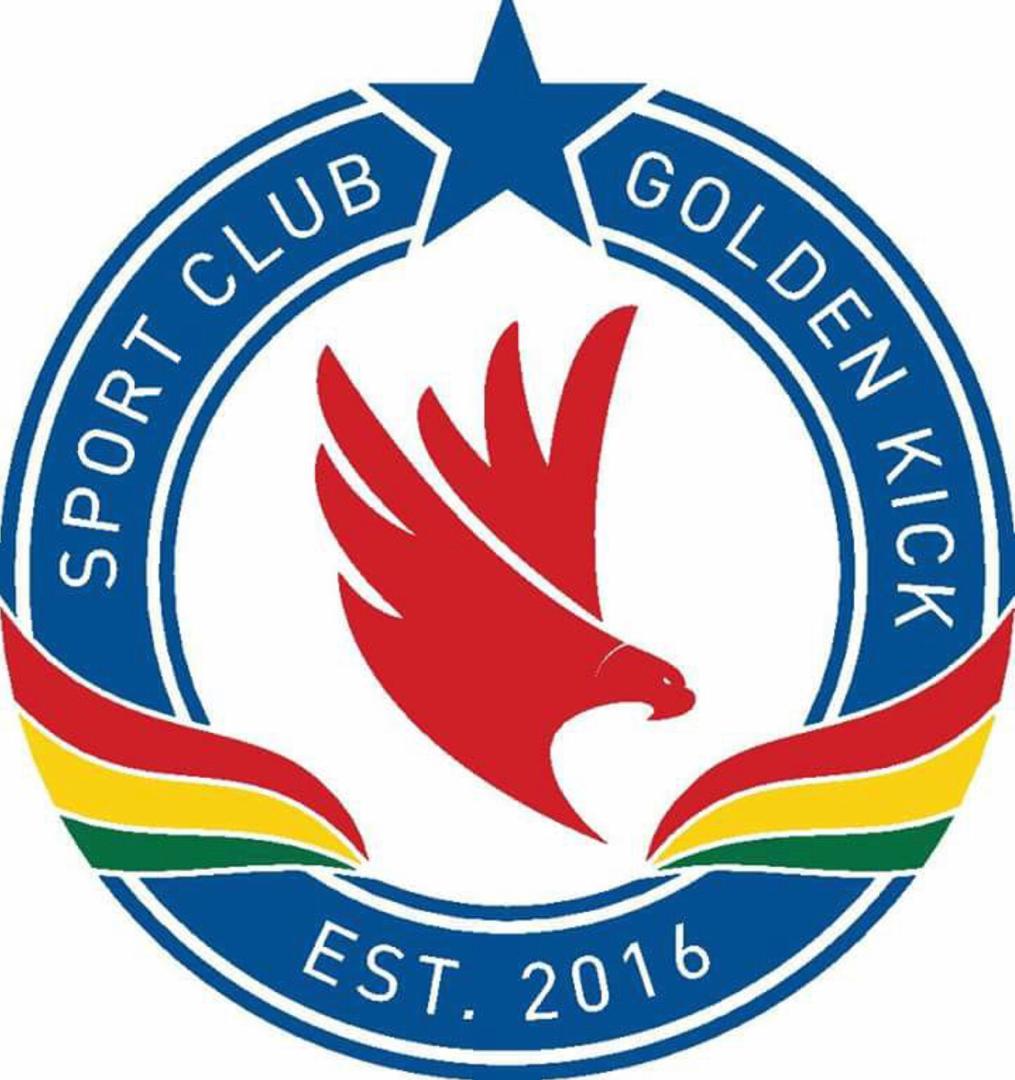 The second edition of the Epton Sports Consult (ESC) Scouting Tournament aimed at unearthing and monitoring great talents in Ghana has been slated to happen at the Tema sports stadium from 16-18 September, 2019.

The three-day tournament will have 14 clubs battling each other for glory and in appearance will be  David Abrahamyan, an international scout.

With each of the 14 teams playing two matches of 50 minutes each in the first two days, the final and third day will be different with select sides competing against each other.

The three days of fun filled, action and talent display will also have top notch European scouts brought in by Michael Tawiah Attoh, Chairman for Young Wise FC witnessing the abundance of talents in Ghana.