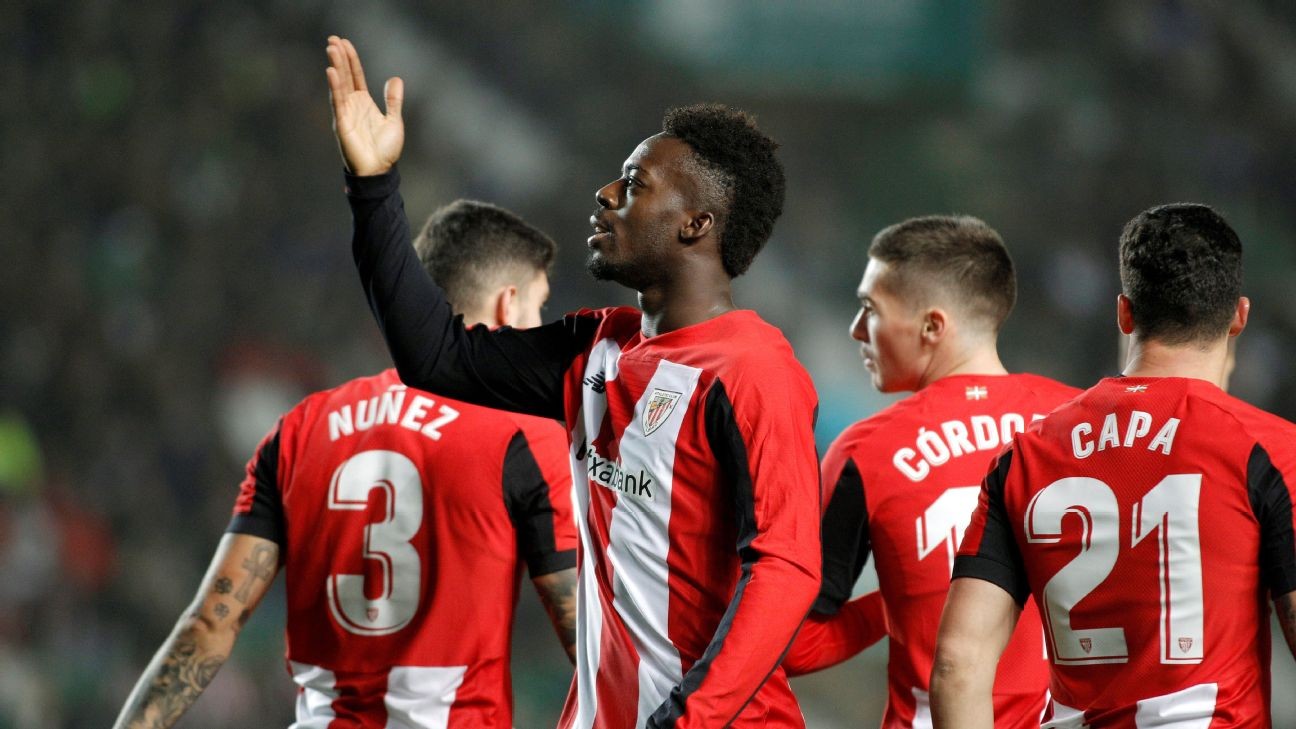 Espanyol said on Monday in a statement that nine of the fans were club members and would face punishment that could include suspension or a full-time ban.

They said a report of their analysis of the video images of Saturday's game at RCDE Stadium were sent to authorities.

The club reiterated its "categorical condemnation of any displays of violence and racism."

The fans made monkey noises directed at Athletic forward Williams, who is black. Television images showed Williams confronting the section of Espanyol fans who taunted him after he was substituted late in the game in Barcelona.

The Spanish league said it will seek a partial stadium closure for Espanyol and will raise the incident with the Spanish soccer federation's competition committee, which handles disciplinary issues.