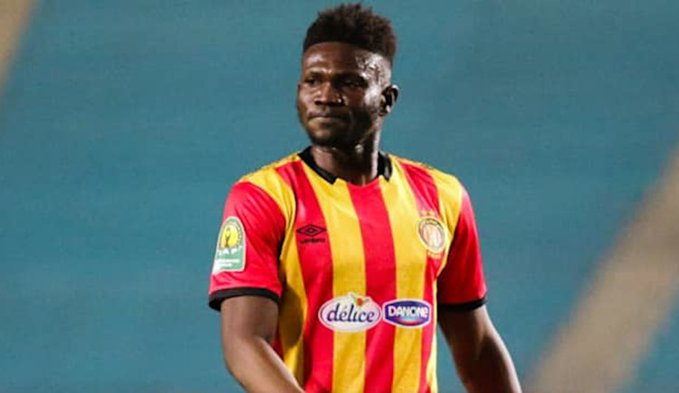 Midfielder Kwame Bonsu will be sidelined for three weeks after tearing a muscle in his side's CAF champions League draw against AS Vita last Friday, Esperance have confirmed.

The Ghanaian midfielder suffered the injury in the first half of the game and had to be replaced in the 31st minute by Ben Romdhane.

The former Asante Kotoko underwent scans and it has been confirmed he will be out for three and could return in the final week of January.

Bonsu has been a key member of the Esperance team this season and played a pivotal role as the Red and Golds finished fifth at the just ended FIFA Club World Cup in Qatar.

The 25-year old joined the African Champions in the summer from Ghanaian giants Asante Kotoko.