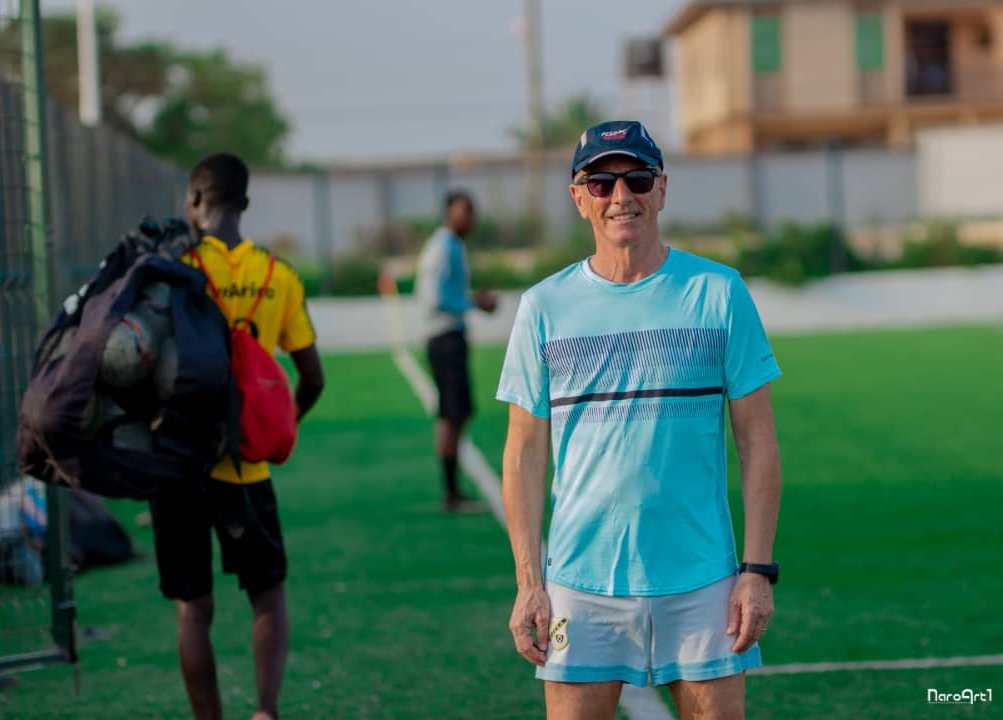 The Accra-based academy has been in the news for scouting and transferring Felix Ohene Gyan Afena to AS Roma no experience of playing in any of Ghana's leagues or as a youth international.

Gobbo, an ex-Italian footballer, was named caretaker coach of the then Serie A side Palermo in 2007 after the sacking of Francesco Guidolin.

Renzo Gobbo is head coach of EurAfrica Academy.
His task is to give help prepare the academy players to easily adapt to the European environment.

EurAfrica Academy was established in 2018 and but have been able to produce some of the best young talents.

The academy has managed to sell the likes of Ibrahim Mustapha to Serbia's Red Star Belgrade, Abdul Rahim Alhassan to Portuguese side Sporting Braga and Salim Abubakar to Sassuolo. 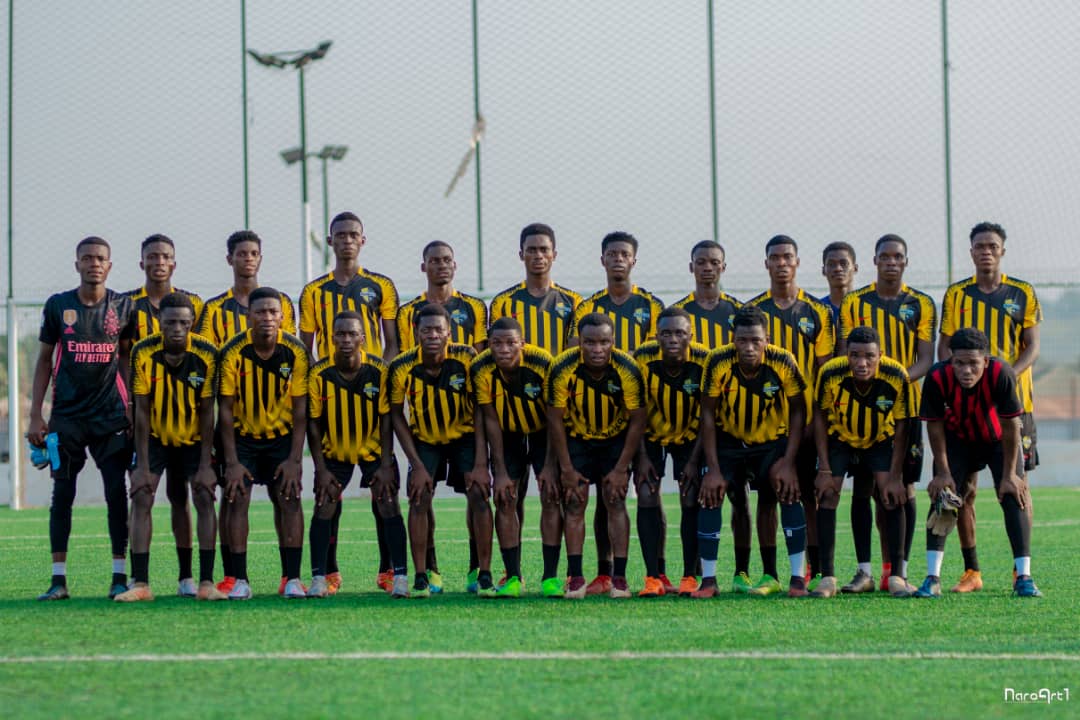