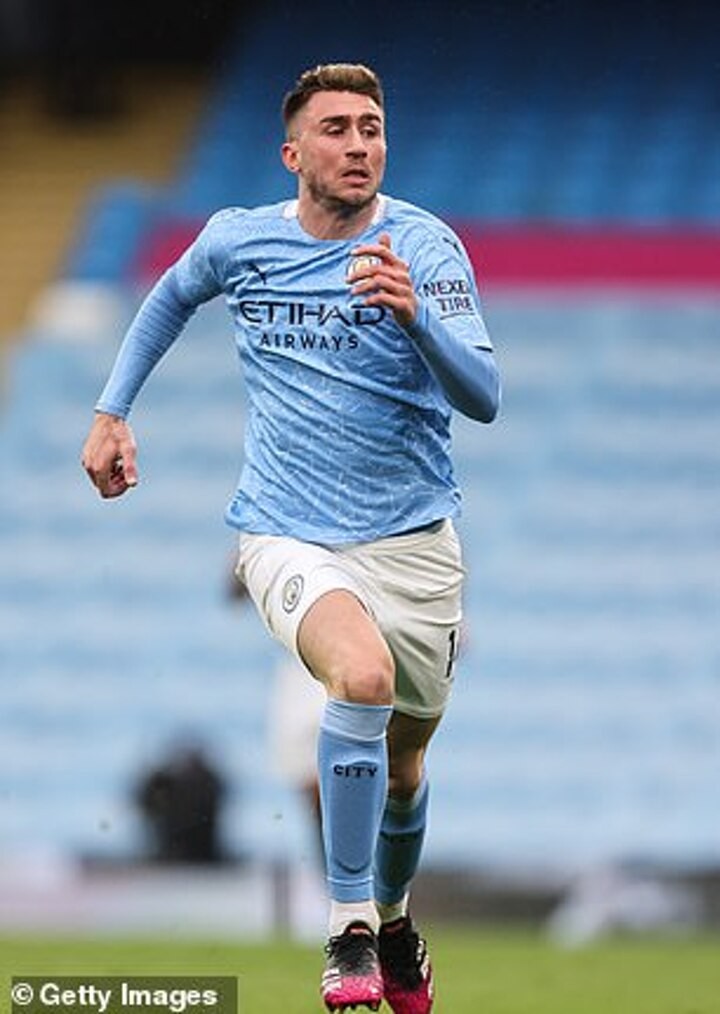 Before the 2014 World Cup in Brazil, Spain had a problem and coach Vicente del Bosque knew just what to do to remedy it.

He had a striker shortage that was holding back his attempts to win a second World Cup. Diego Costa wanted to play for Spain and so the Brazilian was 'signed' in time for the tournament.

He played 126 minutes and failed to score. Spain were home before the postcards.

There is no doubt Aymeric Laporte's recruitment will boost the nation's chances of winning the tournament this summer but Spain supporters could be forgiven for wishing Laporte was another centre-forward – the need for a new Costa is greater than the need for another defender.

There was a mixed response to Laporte's arrival on Tuesday. Some said Spain basing their defence on two players who can't get into Manchester City's first team: Eric Garcia and Laporte did not bode well.

An old quote of Laporte pledging lifetime allegiance to the France national side was also dug up. But the consensus was that this is a helpful reinforcement even if Laporte starting will depend largely on Sergio Ramos' fitness.

When Spain began sending bouquets to Laporte hoping he'd give up on France Julen Lopetegui was the coach and the cupboard was a lot barer than it is now.

The emergence of Pau Torres this season at Villarreal has caught the attention of all of Europe's top clubs and even if they make it into the Champions League by beating Manchester United in Gdansk they will not be able to keep the left-footed centre back.

The obvious pairing is the 24-year-old Torres alongside 35-year-old right-footed Ramos. That will leave Laporte on the bench but that's still a step up from his not-even-on-the-plane situation with France.

Spain coach Luis Enrique will take him even if it means going with five central defenders: the City pair, the first-choice pair, and Athletic Bilbao's Inigo Martinez.

With the squad numbers taken up from 23 to 26; the Spain coach not ruling out the option of wing backs with Jordi Alba and Jesus Navas both available to play wide; and Ramos' fitness still in doubt, five central defenders would make sense.

Spain only conceded five times in qualifying. Only Belgium, Italy, Turkey and Ukraine let in fewer goals. And it remains the case that the greater concerns are at the other end of the pitch where there is no clear candidate to lead the line this summer.

Gerard Moreno is the top Spanish scorer in LaLiga but prefers to come in off the right wing on to his left foot. Alvaro Morata has worn the No 9 before but is not a forward to strike fear into opposing defences.

Rodrigo Moreno has performed well for Spain in the past but has not had his best season. And Celta striker Iago Aspas appears not to be in favour with Luis Enrique.

It could be down to kids Ferran Torres and Dani Olmo given their heads as wide forwards in a 4-3-3 with Moreno or Morata between them.