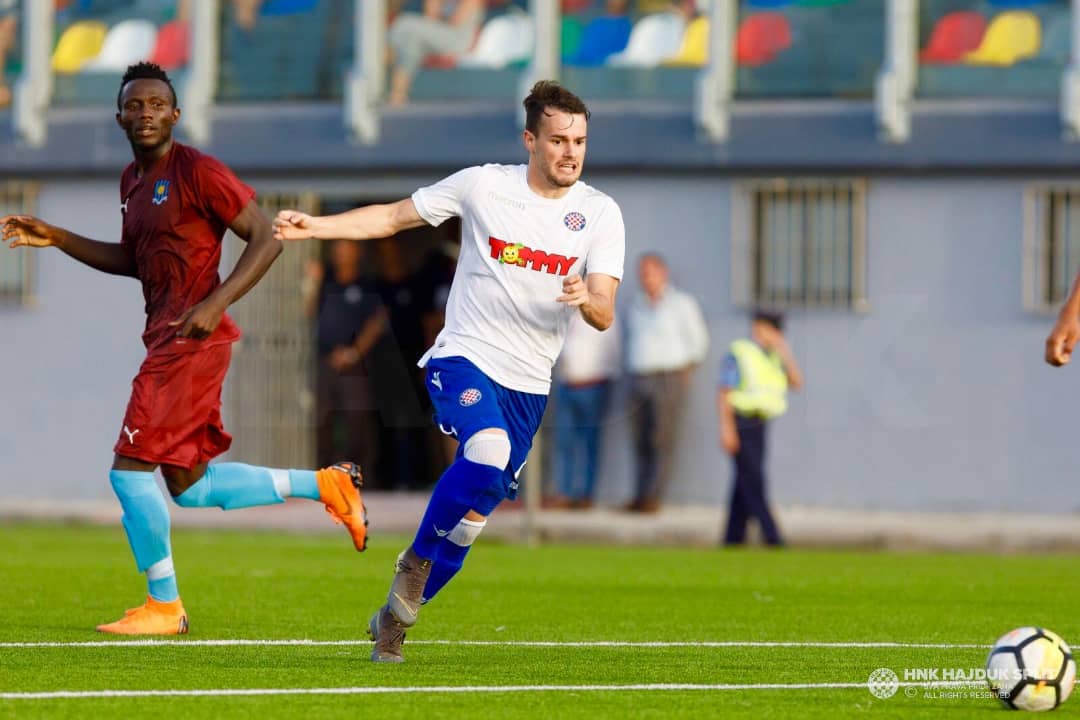 Gzira United were 3-1 winners in the second leg of the first qualifying round to progress on the away-goals rule after tying 3-3 on aggregate.

They lost 2-0 at home in the first leg last week.

The 22-year-old midfielder made his debut in the competition last week by coming on 62nd minute.

Since his contribution was greatly felt, he was handed a start on Thursday in Croatia.

Sakyi joined the Maltese club this summer after having stints with Galatasaray SK and Istanbul Maltepespor in Turkey.

Gzira United FC play Latvian side Ventspils in the next round of the Europa League qualification.