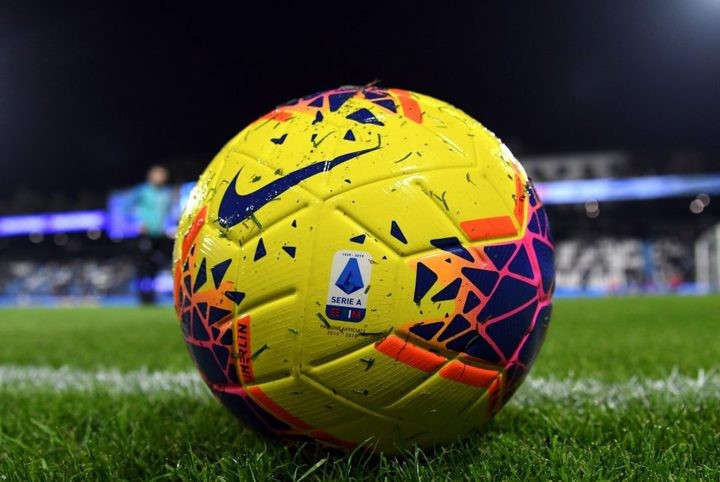 Some European clubs are evaluating the idea of adopting a South American 'opening' and 'closing' stage style league system according to a report in today's print edition of La Repubblica.

Such a system could be used from next season until the Summer of 2023 to allow for a bigger Champions League and would also safeguard the national teams. There would be less games played but La Repubblica state that it could make things more interesting.

The report goes on to explain that the 'opening' stage of the season could be played up until April and then the finals of the Champions League and Europa League would be played before a break is taken for the European Championship's and Olympics.