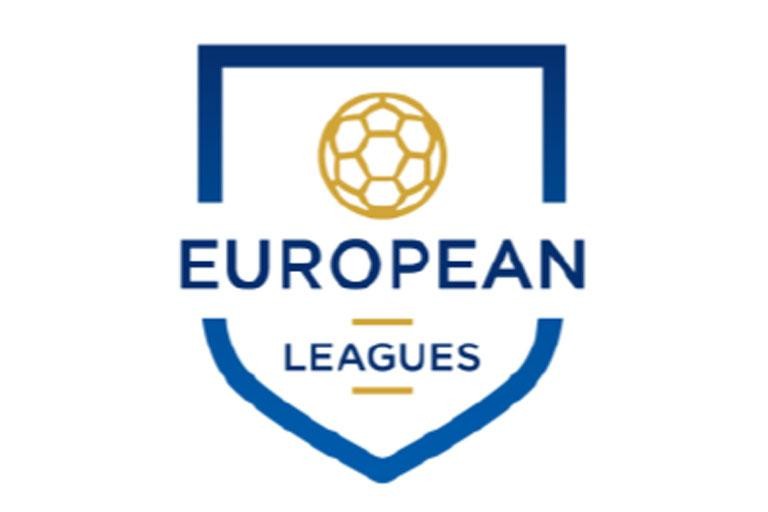 The European Leagues Board of Directors met the afternoon of Thursday, May 12, to discuss the decisions announced this week related to UEFA Club Competitions (UCC) post 2024.

The European Leagues welcome UEFA’s meaningful engagement and efforts to address in its decisions the leagues’ major concerns by dropping the club coefficient access path and expanding the number of group stage matches for the new UEFA Champions League (UCL) by only two match-days instead of the proposed four.

The European Leagues will now review the details of these historical changes to UCC, after almost three decades with the same competition system. The leagues will particularly focus on the impact these decisions will have on the scheduling of both domestic and post 2024 UCC matches.

The Leagues will continue to work constructively with UEFA and all stakeholders to ensure there is a balance between European and domestic club football that can help the game at all levels to thrive.

In this context, the upcoming discussion and negotiation to implement a fairer post 2024 UCC revenue distribution model will be key to grant the long-term financial sustainability of all professional football clubs and players and preserve the dream of all fans groups in Europe to see their local club achieving sporting success.