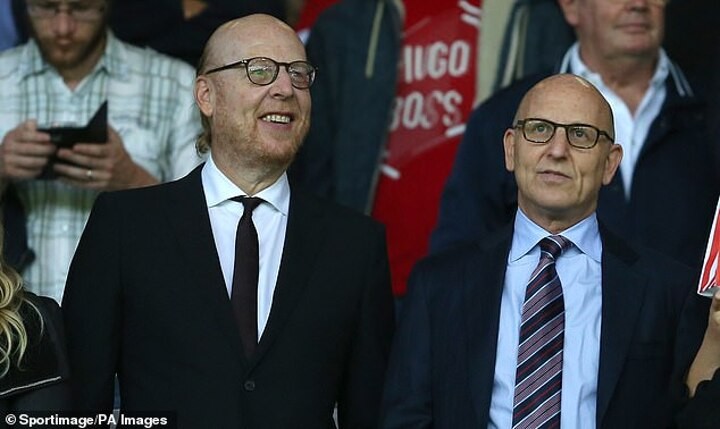 Premier League chiefs are convinced Manchester United and Liverpool will use the threat of a breakaway European league as leverage to agree a revised version of Project Big Picture.

Reports that both United and Liverpool have been involved in secret talks about plans to establish a new continental division involving the biggest clubs from across Europe have been met with contention by the pair's domestic rivals.

Sources claim that top-flight club executives are becoming increasingly annoyed at the covert nature of United and Liverpool's conduct in their apparent quest for a greater share of power domestically and in Europe.

The credence of Tuesday's report were dismissed by European football's governing body UEFA, intriguingly however FIFA - who have been linked with the elite breakaway - have not denied the claims.

And it is understood Premier League bosses fear United and Liverpool will use the notion of a new European league - and their potential involvement in it - as a pawn in the forthcoming top-flight strategy review.

There is a general acknowledgement the Premier League would lose much of its appeal without a full strength United and Liverpool - who are historically recognised as two of the biggest clubs on the planet.

There are emerging concerns that the giant clubs will use the lure of a breakaway league, which would leave their participation in the Premier League under a cloud, to double down on their proposals to revamp how English football operates.

The Premier League confirmed last week that the controversial Project Big Picture proposals - that were led by United and Liverpool - had been unanimously rejected by the Football Association and themselves.

But it was also confirmed the Premier League were committed to strategic review, over which United and Liverpool will look to have a heavy influence and the threat of a new overseas league looks set to be used as a bargaining chip in forthcoming discussions.

Speaking on Wednesday, Aston Villa boss Dean Smith spoke of his concern, saying: 'Maybe next week they'll be a World League, who knows?

'The Premier League just in itself is the most-watched league, most-entertaining league in the world at the moment and everybody's a little bit envious of the plaudits it gets and the viewing figures it gets. With all of that comes an awful lot of money as well.

'It's a fantastic competition, one that I've only been in for a season and a bit but one that's been very enjoyable and we've got a decent domestic structure.

'It's a great spectacle for everybody to see at the moment so why change?'