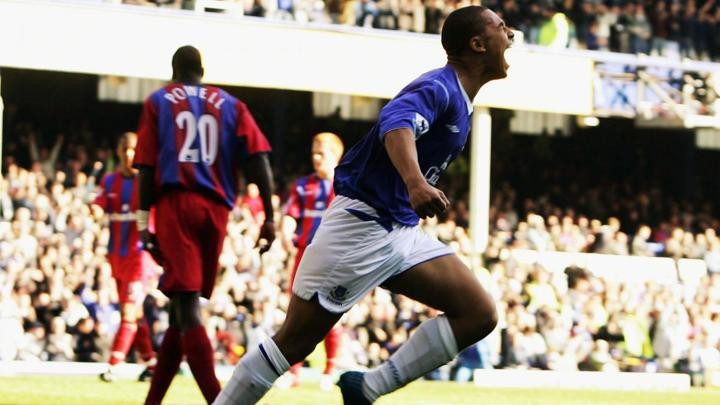 With a new name into the Bundesliga history books on Saturday, we remind ourselves of the youngest scorers in the Premier League, LaLiga, Serie A and Ligue 1.

Bayer Leverkusen will mostly rather forget their 4-2 defeat to Bayern Munich, but it was a special occasion for Florian Wirtz at least.

The forward curled a sublime shot past Manuel Neuer to claim a slice of Bundesliga history, albeit one that could not help his side claim a share of the points.

Wirtz is now the youngest player to score in Germany's top flight, eclipsing a record that had stood for nearly 15 years. Others have held similar records for far, far longer, though.

Here are the youngest goalscorers ever seen in the Bundesliga, LaLiga, Ligue 1, the Premier League and Serie A. Enjoy your trip down memory lane...

Leverkusen had taken the lead against Bayern only to be brushed aside in imperious fashion by the league leaders. Wirtz made the most of his second-half cameo, at least: collecting Paulinho's pass, he cut back onto his left foot inside the area and curled a fine effort beyond Neuer for an 89th-minute consolation.

What happened next? Wirtz's career is only just beginning, but previous record-holder Nuri Sahin certainly had an eventful time after his first Bundesliga goal in November 2005. Sahin's early career at Dortmund was hugely promising, but things became more difficult once injuries took their toll amid unhappy spells at Real Madrid and Liverpool. He returned to Dortmund and the Bundesliga in 2014 and has been with Werder Bremen since 2018.

Olinga made LaLiga history when he (rather fortuitously) scored the only goal of the game in Malaga's 1-0 win at Celta. Rarely have there been more momentous goals scored off the thigh from five yards.

What happened next? Olinga left Malaga for Apollon Limassol in January 2014 but spent most of the next year on loan at Zulte Waregem and then Viitorul. After a dispute with Sampdoria, in which compatriot Samuel Eto'o took the club to court on Olinga's behalf over a player registration dispute, the Cameroon international signed for Mouscron.

Only 11th in the list of Ligue 1's youngest post-war players, Krawczyk leads the way in terms of youngest goalscorers after helping Lens to victory over Angers in September 1963.

What happened next? Part of a proud tradition of players of Polish descent at Lens, Krawczyk spent five years in the first team before playing for Metz, Reims and then returning to his old club in 1976 until 1979.

Vaughan broke the record held by James Milner when he struck in the 87th minute against Palace, after Mikel Arteta and a Tim Cahill double had put Everton in control.

What happened next? 'Nomadic' is an apt description of Vaughan's career. Apart from Everton - whom he officially left in 2011 - the striker has played for 12 different clubs, most recently joining League One strugglers Tranmere Rovers on loan from Bradford City in January.

The fact Amadei's record stands 83 years on shows what an admirable feat it was (even if it's a game Roma fans would soon forget). He also remains the joint-youngest player to appear in Serie A, the other being Pietro Pellegri.

What happened next? Amadei scored 111 goals in 234 games for Roma and is recognised as a true club great. His time with Atalanta, Inter and Napoli, whom he twice coached in the 1950s and early 1960s, saw him inducted into Italian football's hall of fame in 2018 five years after his death at the age of 92.