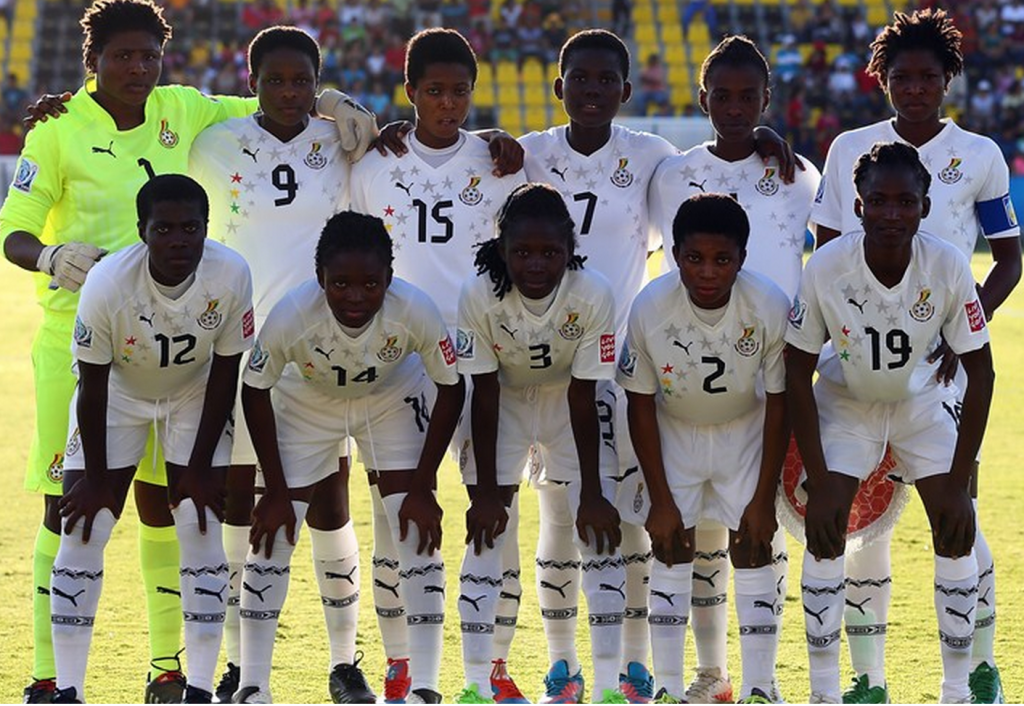 Head Coach of the female U-17 team, the Black Maidens, Evans Adotey has invited 36 players to camp ahead of the FIFA U-17 world Cup in Uruguay.

The team will begin preparations on Monday at the Ghanaman Soccer Center of Excellence.

All 36 players are expected to report to camp today as the start preparations ahead of the mundial.

The team will be pruned to 21 players for the World Cup in Uruguay.

Captain and to scorer in qualifies Abdulai Mukarama was named in the team with Rafia Alhassan, who was in the Black Princesses team for the World Cup also included.

BELOW IS THE 36 PLAYER TEAM 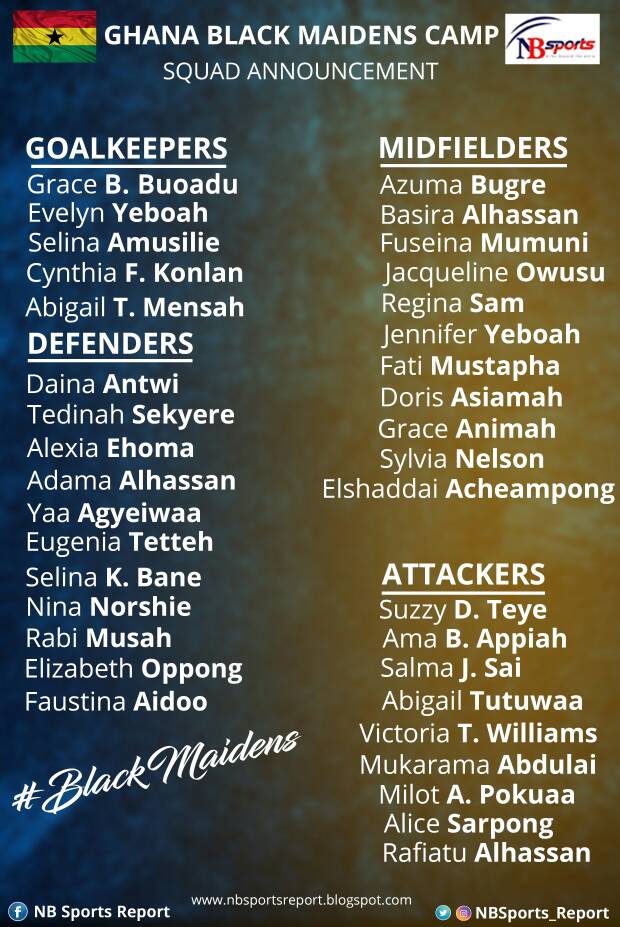