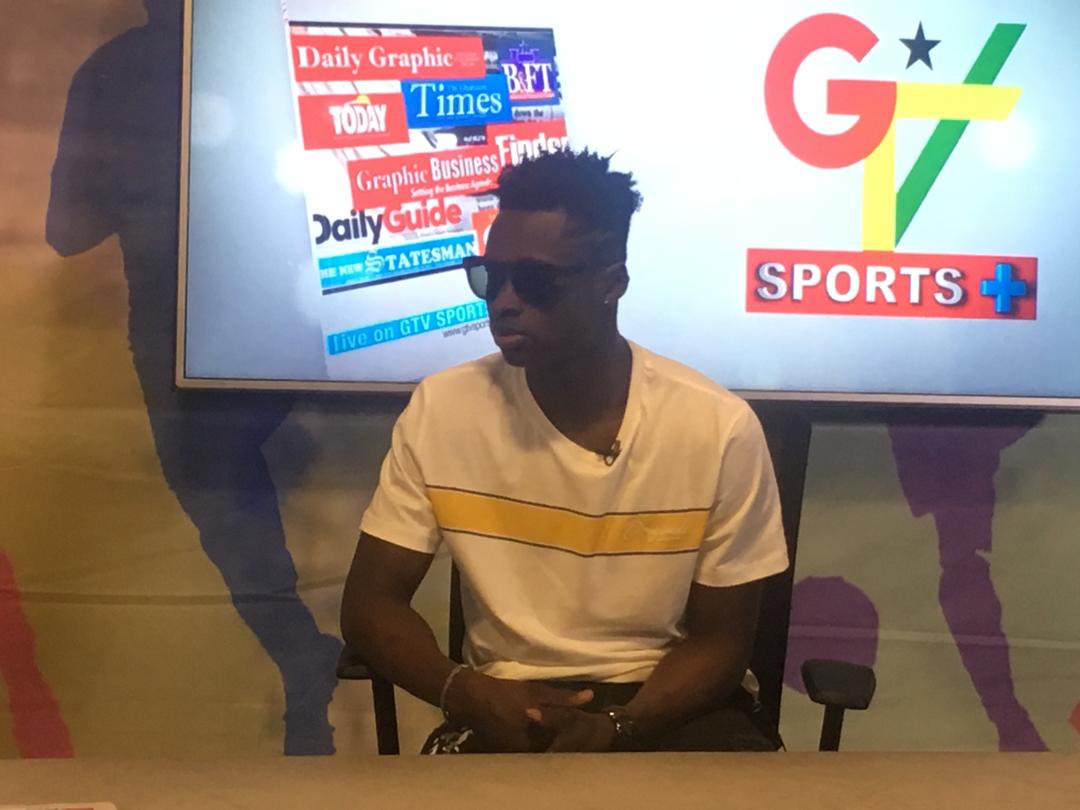 Black Meteors winger Evans Mensah is hoping his exploits at the CAF U-23 Cup of Nations will earn him a call up to the senior national team.

The HJK Helsinki forward was Ghana's brightest spot at the competition in Egypt, where the Black Meteors finished fourth.

Ghana failed to qualify for the Olympics next year, however, the skillful midfielder made the best XI team at the tournament.

“The competition is played every four years and am 22 now, obviously I wouldn’t be eligible to play in the next edition, “the HJK Helsinki player told TV3.

“Right now I am focusing on the Black Stars, I hope to get a chance with the senior team. Is not going to come easy but I need to work harder and make sure I take up the chance when it comes.”

Mensah has been with the senior national team before but could not make his debut for the Black Stars.

His outstanding performances has seen him attract interest from some big clubs in Europe, but the winger is yet to decide his future in Finland.