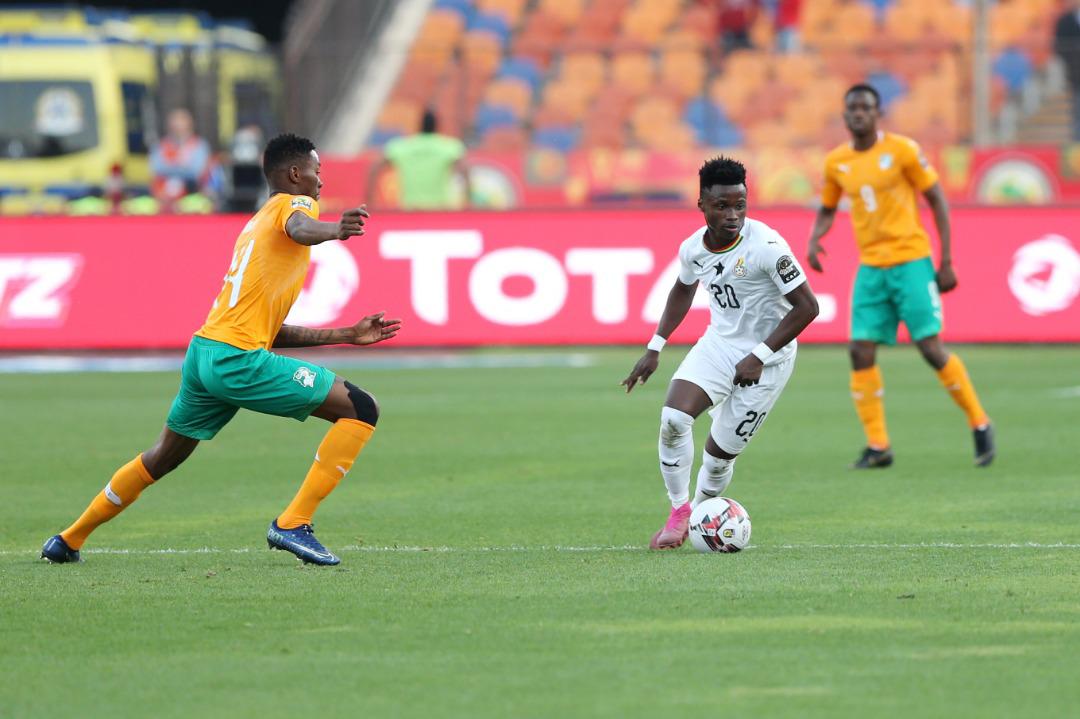 Black Meteors winger Evans Mensah has expressed disappointment after Ghana failed to qualify for the Olympic games in Tokyo next year.

The HJK Helsinki attacker produced a magnificent display against South Africa as Ghana U-23 lost on penalties to miss out on Tokyo 2020.

"Very gutted but thank you all for your massive support," he tweeted after the game.

Mensah was Ghana's brightest spot at the tournament after netting three goals and was adjudged man of the match twice at the competition.

The 21-year was also named in the team of the tournament, the only Ghanaian in the list.

In the game, Ghana twice came from behind to level the scores in regulation time, after Evans Mensah and Samuel Obeng had leveled goals from Habib Mohammed (own goal) and Kamohelo Abel.