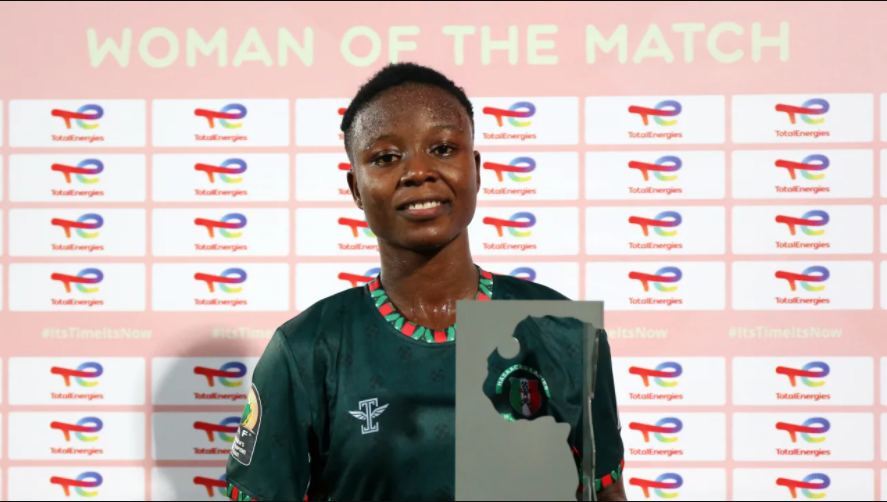 John Arne Riise, the manager of Norwegian top-flight women's side Avaldsnes IL, has warned fans not to expect too much too soon from new Ghanaian signing Evelyn Badu.

Despite helping Hasaacas to the final of the Women's African Champions League final and a domestic quadruple this year, former Liverpool defender Riise admits she will need time to adapt.

"She has a good eye, is a facilitator, and will hopefully give us a lot of joy on the field.

"But it is important to give her time for everything new she wants to experience here in Norway, not just a new country and new culture, but not least another football culture."

Having represented her country at Under-17 and Under-20 level, midfielder Badu scored five goals to emerge top scorer and the most valuable player in last month's inaugural Women's Champions League tournament in Egypt.

Riise is excited about the arrival of the player, capped twice at senior level for Ghana, ahead of the 2022 Toppserien season which starts in May.

"Despite that [needing time to settle down], we are betting that Evelyn will be a good addition to our team in 2022," he added.