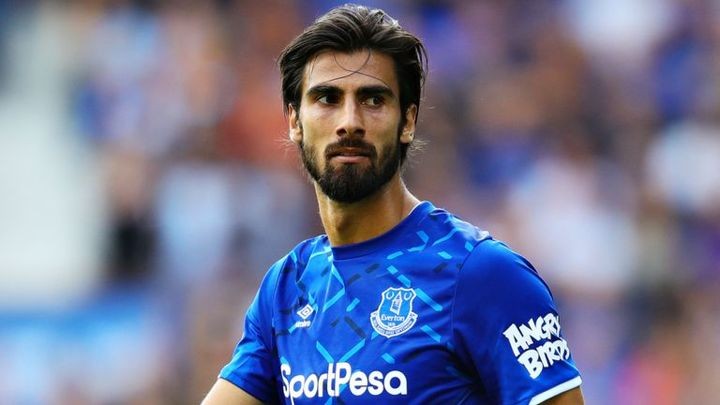 Everton midfielder Andre Gomes has returned to action for the first time since suffering a fractured dislocation to his ankle in November.

Gomes played 60 minutes of a behind-closed-doors friendly involving players from Everton's first team and members of the club's Under 23 side at Finch Farm.

The Portugal international was making his return to competitive football for the first time since suffering the injury following a tackle from Heung-Min Son during the second half of Everton's 1-1 draw against Tottenham at Goodison Park on November 3.

Everton's medical team reported the 26-year-old suffered no issues after the game, and will now continue trainin with the first-team squad ahead of Sunday's Premier League trip to Arsenal.

Gomes returned to the Toffees' Finch Farm complex for rehabilitation work earlier in January and has been training with the rest of Carlo Ancelotti's squad.