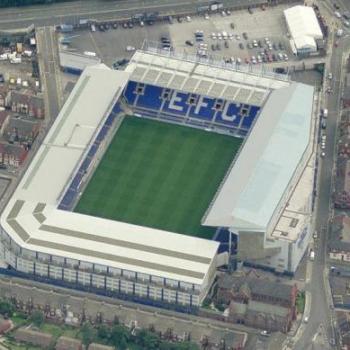 Paul Merson, speaking about Chelsea‘s plans for the future, claimed he believes Antonio Conte has put Everton centre-back John Stones on top of his whishlist in view of the summer transfer window.

The 21-year-old centre-half has been selected in Roy Hodgson’s England squad for Euro 2016 and last summer the Toffees rejected several bids from Chelsea, since the Blues were already reportedly keen on him.

“I think the way Conte plays with a back three, there’s nobody better in Europe that could play in the middle of a three than Stones. I don’t think there will be anybody better.”